NieR Replicant ver.1.22474487139 is coming to PC on April 23rd, arriving through Valve's Steam platform. To prepare PC gamers for this game launch, Square Exnis has revealed the game's PC system requirements, revealing the hardware that will be needed to run the game at 60 FPS framerates on Windows PCs.

For the uninitiated, NieR Replicant ver.1.22474487139 is a remake of NieR Replicant, which released on PS3 and Xbox 360. The game's new version will launch as a prequel to NieR Automata, which released in 2017 and became a huge success on all platforms. The game offers players a mix of RPG exploration, hack 'n' slash combat and unique boss encounters. We have included the game's latest gameplay below to give readers an idea of what to expect from the game.

PC gamers are expected to play NieR Replicant at 60 FPS, with the game's minimum and recommended system requirements targeting resolutions of 720p and 1080p respectively. At a minimum, PC gamers are expected to have a Windows 10 system with 8GB of system memory, 25GB of storage, quad-core processors like AMD's Ryzen 3 1300X or Intel's i5-6400 and GPUs like AMD's Radeon R9 270X or Nvidia's GTX 960.

For those who are targeting 1080p resolutions, Nier Replicant's CPU requirements remain unchanged, though gamers will be expected to have 16GB of system memory and more powerful graphics cards like AMD's RX Vega 56 or Nvidia's GTX 1660. Based on the game's system requirements, NieR Replicant players should have a minimum of 2GB of VRAM, though the game's recommended system requirements list graphics cards with 6GB of VRAM or more.

NieR Replicant will utilise Microsoft's DirectX 11 API, which means that the game will not feature advanced features like Mesh Shaders, DirectX Ray Tracing or other ultra-advanced graphical features. This makes sense given the fact that NieR Replicant will also be releasing on Xbox One and PlayStation 4.

You can join the discussion on NieR Replicant ver.1.22474487139's PC system requirements on the OC3D Forums. 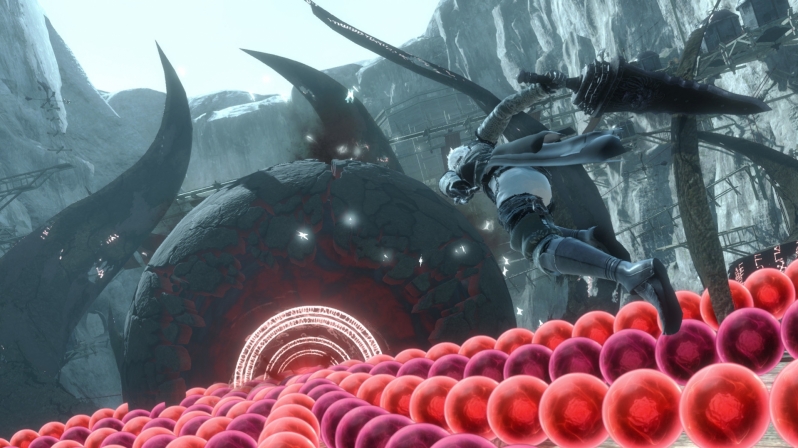 Legacy-ZA
No, it's not and I can't buy hardware at MSRP.Quote
Reply