Resident Evil Village is Capcom's first next-generation title, which means that the game has been designed with Xbox Series X/S and PlayStation 5 hardware in mind. As such, the game will support hardware-accelerated ray tracing on PC and will likely benefit from SSD-based storage solutions.

Resident Evil Village will follow the events of Resident Evil 7, offering players a first-person horror experience that delivers gamers a new story that features some familiar faces. Chris Redfield will be present within the game, though it is unknown whether he will act as a hero or a villain in this game. 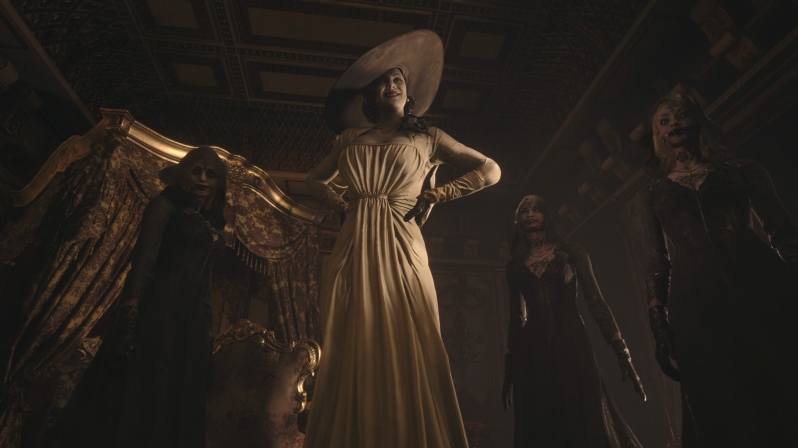 On PC, Resident Evil Village will require a strong quad-core processor to run well, with the game requiring CPUs equal too or more powerful than Intel's Core i5-7500 and AMD's Ryzen 3 1200. However, Capcom has recommended more powerful processors like Intel's i7-8700 or AMD's Ryzen 5 3600. 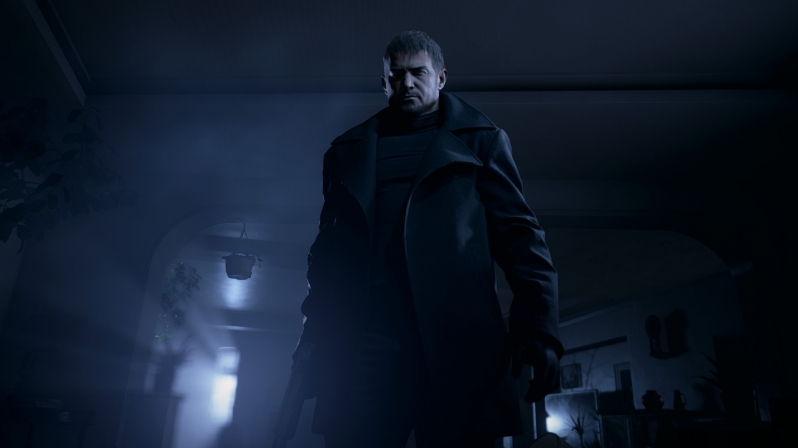 You can join the discussion on Resident Evil Village's PC system requirements on the OC3D Forums.