Is your PC ready for Werewolf: The Apocalypse - Earthbound? PC system requirements released

Your PC is probably ready

Is your PC ready for Werewolf: The Apocalypse - Earthbound? PC system requirements released

Cyanide Studios' Werewolf: The Apocalypse - Earthbound will arrive on PC on February 4th, adapting the pen an paper role-playing game into a third-person single-player game.

The game follows a character called Cahal, a powerful werewolf who was banished from his tribe. Throughout the game, players will traverse the American Northwest across several hub worlds where players will have the option to complete missions which will impact the game world, creating secondary missions by changing the game world.

Werewolf: The Apocalypse - Earthboard will release on PC exclusively through the Epic Games Store. The game's listing on the store has recently been updated with the game's PC system requirements, allowing PC gamers to judge whether or not their PCs are ready for this Werewolf-themed RPG. Thankfully, these system requirements are low enough for most PC gamers to run the game through Windows, as the game's recommended graphics cards are the Nvidia's GTX 780 and AMD's R9 290, both of which released in 2013.

A unique experience full of savage combat and mystical adventures, inspired by the famous role-playing game.
You are Cahal, a powerful Garou who chose to go into exile after losing control of his destructive rage. You can transform into a wolf and a Crinos, a huge ferocious beast. You must master the three forms and powers of human, wolf and Crinos to punish those who defile Gaia, Mother Earth. But your worst enemy is yourself: if you don't contain your rage, it can destroy you once again...

Each form has its advantages: the wolf can sneak around undetected, Cahal as a human can interact with other people, and the Werewolf can unleash its rage to tear enemies apart. This rage is your greatest asset but also your weakness...
On his quest for redemption and blood, Cahal plays a crucial role in the great war between the Garou and Endron, a powerful oil company that serves the Wyrm, a destructive spirit ravaging the planet.

Below are Werewolf: The Apocalypse - Earthbound's PC system requirements:

You can join the discussion on Werewolf: The Apocalypse - Earthbound's PC system requirements on the OC3D Forums. 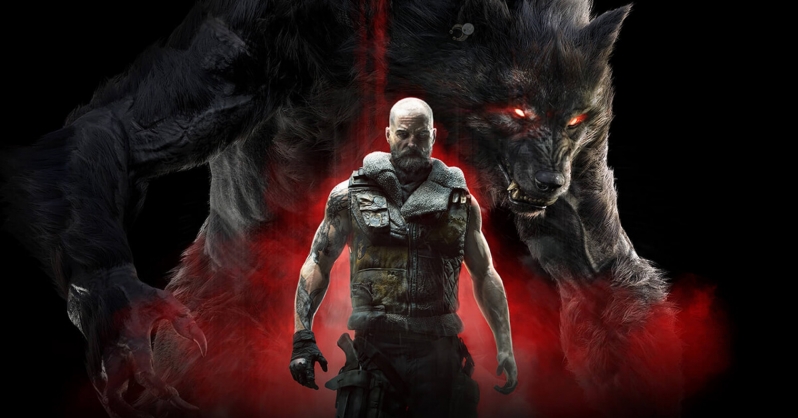