It's fair to say that recent months haven't exactly been good for anyone who was on the Humble Monthly plan. Every month brings excitement and 5:59pm and misery at 6:00pm. Have we finally got away from games designed to make you buy the DLC on their store? Have Nickelodeon run out of tie-in bunches of ineptitude?

This July 2022 bundle at least finally contains a couple of good games, albeit ones that are also available in the Steam sale. However, supporting Mental Health awareness charity Active Minds means that even a passing interest should be enough to tempt you. Let's take a look at the headlines. 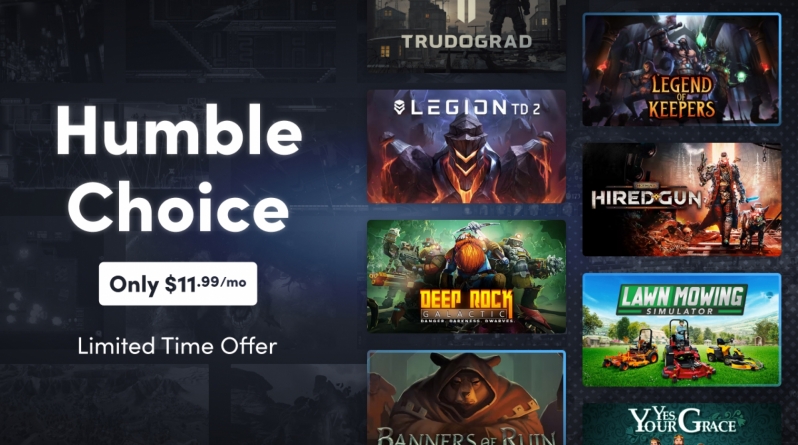 The two standout titles, one more than the other, are Deep Rock Galactic and Necromunda Hired Gun. Deep Rock Galactic, seen below, is a Co-Op FPS with destructable enviroments. Think Red Faction brought up to date. It's procedurally generated, so not the same attention to detail of a hand-crafted experience, but a good way to let off some stress. You also, as is becoming customary, get a voucher off the rest of the DLC you need to have a complete experience. 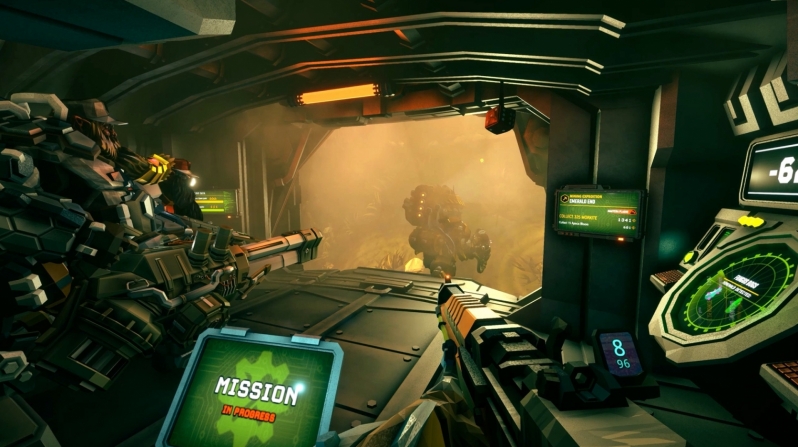 Games Workshop games are either spectacular - Total Warhammer II, Vermintide II - or deeply flawed - most of the others. Necromunda Hired Gun is, like Underhive Wars, set in the famous 40K hive city of Necromunda, but unlike Underhive Wars isn't a steaming pile of dreck. Yes it's another FPS game like Vermintide with guns. More Dakka is good though, right? 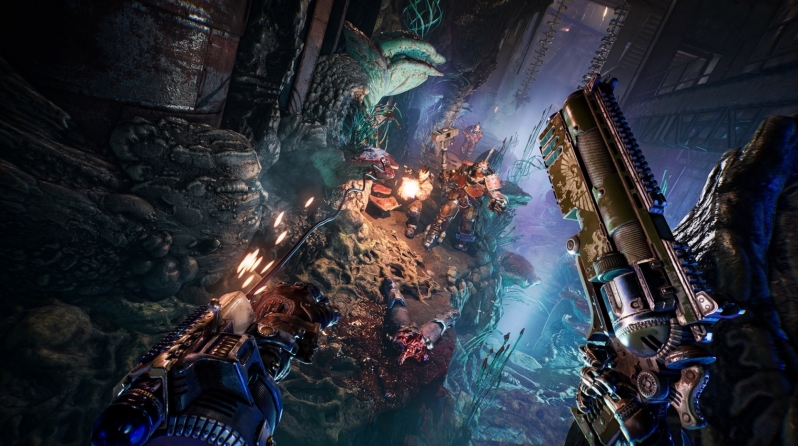 Beyond that there are the usual pixel-art heavy and multiplayer focused titles one normally gets from Humble, along with their ever-present obsession with bizarre simulator games, this time lawn mowing. Yeah, us neither. Still it's all in a good cause and if nothing else there are two banging shooters to play with and a game, Yes Your Grace, which reminds us of the deeply fun Reigns card game.

Pick up the whole bundle from here, and let us know your favourites on the OC3D Forums.