This may be one of the best looking games of 2021

Ember Labs' Kena: Bridge of Spirits will be released tomorrow on PC, PlayStation 4 and PlayStation 5, arriving as one of the best-looking game releases of 2021, delivering what appears to be Zelda-like gameplay with an incredible artistic direction.

The game's newly launched "release trailer" details many of the story elements of the story-driven action-adventure. The game follows a spirit guide, Kena, who is on a quest to uncover the "mysterious story surrounding the demise of the village."

Below is what Ember Labs says about Kena: Bridge of Spirits under their latest trailer.
"A story-driven action adventure with a stunning visual aesthetic combining exploration with fast-paced combat. Players find and grow a team of charming spirit companions called the Rot, enhancing their abilities and creating new ways to manipulate the environment. Kena: Bridge of Spirits seamlessly blends action and narrative into an unforgettable experience. Travel with Kena, a young Spirit Guide on a quest to uncover the mysterious story surrounding the demise of the village."

While relatively high-end PC components such as an Intel i7 or AMD Ryzen 7 processor are recommended, alongside graphics cards like Nvidia's GTX 1070 and AMD's RX Vega 56, it looks like PC gamers will be able to play Kena: Bridge of Spirits with some incredibly low-end hardware. PCs with an i3-3220 processor, 8GB of system memory and as little an a Radeon HD 7750 or a Geforce GTX 650 will be able to run this game. That said, it is unknown what resolution or framerate those specs will target, or what graphical cutbacks the game will require to run on that hardware.

Our guess is that the PC version of Kena: Bridge of Spirits will target 1080p at 60 FPS when using the game's recommended system specs. That would mean that those who target higher resolutions or framerates will need faster PC hardware.

Below are Kena: Bridge of Spirits' PC system requirements.

You can join the discussion on Kena: Bridge of Spirits' beautiful launch trailer on the OC3D Forums. 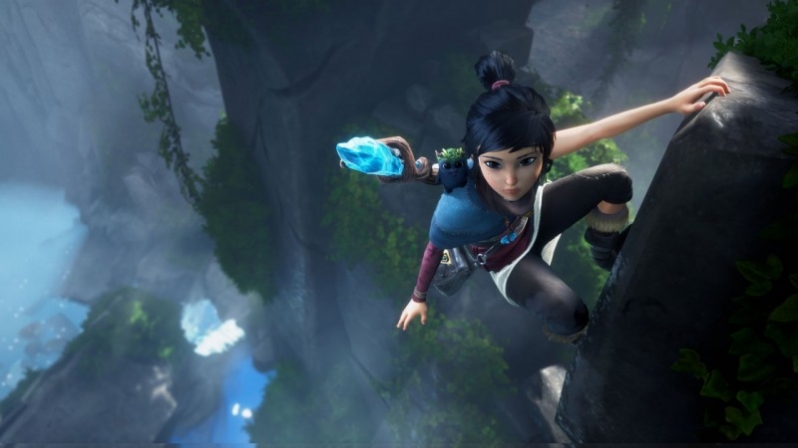