King's Bounty 2's PC system requirements have been revealed - Can you run it?

You shouldn't need a new GPU to run this game

King's Bounty 2's PC system requirements have been revealed - Can you run it?

King's Bounty 2 is due to release on PC on August 24th through Steam, giving gamers a unique blend of RPG gameplay and turn-based strategy combat.

Alongside the game's newest gameplay trailer, which is embedded below, 1C Entertainment has released King's Bounty 2's PC system requirements, letting PC gamers know how powerful their systems need to be to run the game.

Thankfully, King's Bounty 2 will be payable on most modern gaming PCs, supporting relatively old graphics cards like AMD's RX 480 and Nvidia's GTX 970 and processors like Intel's i5-4690 and AMD's FX-9370. Storage-wise, King's Bounty 2 will only require around 20GB of storage, though the game's developer recommends SSD-based storage for the best gameplay experience.

Darkness descends over the world of Nostria. Conspiracies, sabotage, and necromancy are overshadowing the country. Counties are demanding independence, bandits prowl the roads, and rumors about the overwhelming power of Blight emerge from a whisper in the dark. The old King Claudius was poisoned and cannot lead the kingdom, and so his son, Prince Adrian, must now unite the struggling lands while his power and faith fall under attack. But maybe a saviour – the kingdom's last hope – is already here, to fight back and finally restore peace and order in Nostria?

You can join the discussion on King's Quest 2's PC system requirements on the OC3D Forums. 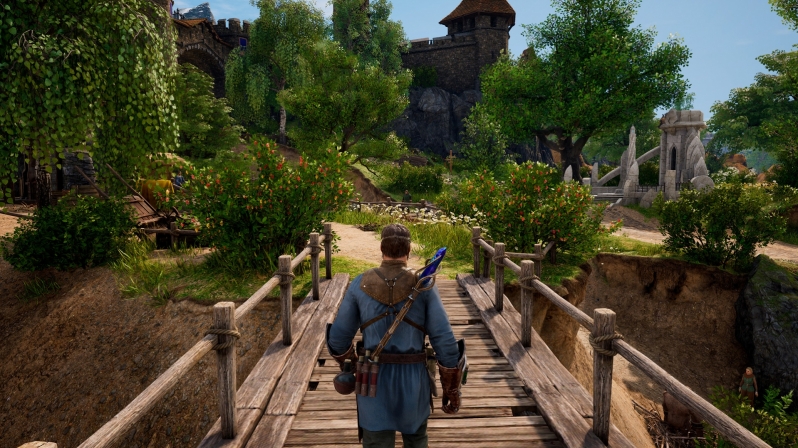