As part of a Metal Gear 35th anniversary tweet, Konami confirmed that "preparations are underway to make the temporarily removed titles available again." Hopefully, this means that Metal Gear Solid 2 and 3 will be available for sale once again sometime in the near future. Sadly, no other details were revealed. 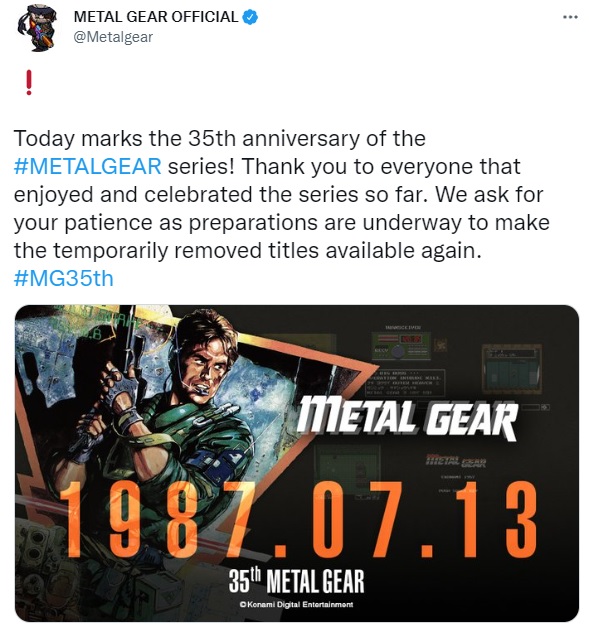 Right now, it is unknown when Konami will be able to relist the digital versions of Metal Gear Solid 2/3. Sadly, none of these delisted games is available to purchase for a current-generation hardware platform, aside from the aforementioned PC version of Metal Gear Solid 2 on GOG. The newest hardware platform to support these games is Nvidia's Shield TV platform, which was launched in 2015.

Once Konami renews its licensing agreements, the company may invest in re-releases for both games on modern platforms. The Metal Gear Solid franchise is well known and would benefit from an HD remastered collection for modern systems. If nothing else, it would be good to see Metal Gear Solid 3 arrive on PC or see Metal Gear Solid 4 outside of PlayStation 3 for that matter.

You can join the discussion on Konami's plan to return Metal Gear Solid 2 & 3 returning to sale soon on the OC3D Forums. 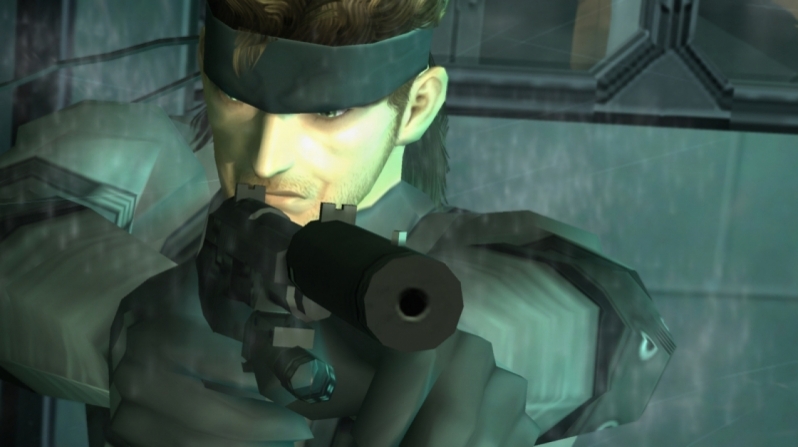