What is Konami working on?

After the departure of Hideo Kojima in 2015, following the launch of Metal Gear Solid V: The Phantom Pain, Konami has largely steered away from AAA game development. However, the recent launch of Xbox Series X/S and PlayStation 5 appears to have revitalised Konami's gaming efforts.

Konami has stated that they will deliver"updates" on their gaming plans "in the coming months".

The ESA has released a follow-up statement following Konami's departure from E3 2021;

We support our partner Konami's decision to not participate in E3 this year and are excited to see what they'll be announcing in the future when they're ready to do so. We can't wait for their return to E3 2022, but in the meantime, we look forward to sharing all of the highly-anticipated reveals, programming and so much more at this year's E3.

Konami has not detailed any of their new projects but has confirmed that they are "Taking PES (Pro Evolution Soccer) to a Whole New Level" back in 2020. It is also rumoured that Konami has Metal Gear Solid remakes in the works, which could take a Resident Evil 2 style approach to recreating the series.

You can join the discussion on Konami pulling out of E3 2021 on the OC3D Forums. 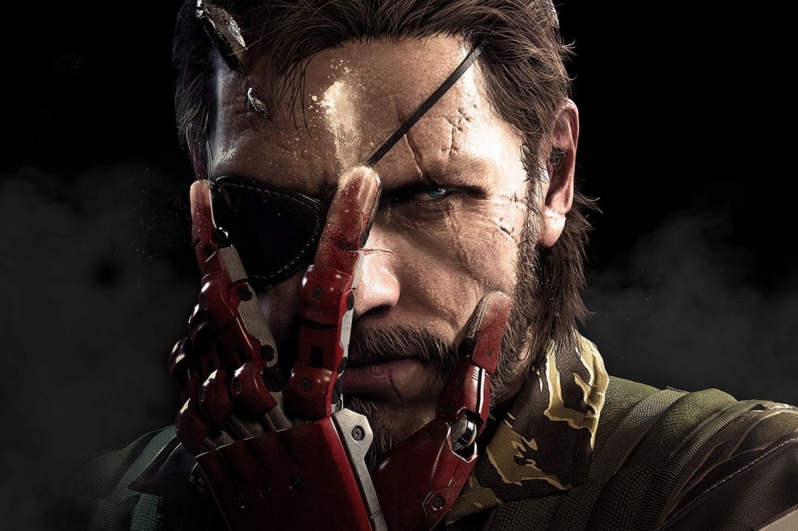 Dicehunter
I wish Kojima had the capital to buy the MGS rights from Konami, They ruined 5, Left it unfinished due to internal politics and have just been sitting on their thumbs, such a waste.Quote
Reply