A Star Wars game from the creators behind The Division

Massive Entertainment is working on a new Star Wars game with Lucasfilm Games, a story-driven open-world title that will use the studio's Snowdrop Engine, the engine behind The Division series.

EA squandered much of its 10-year period of agreement with Disney. Because of that, Star Wars fans have barely gotten any new Star Wars gaming content for almost a decade. While EA has alleviated this issue with the release of Star Wars Jedi: Fallen Order and Star Wars Squadrons in 2019 and 2020, but that does not excuse the fact that EA released only two new Star Wars games between 2013 and 2017, one which lacked a campaign/story mode. Add on Star Wars Battlefront II's loot box fiasco, and it is easy to see why Disney doesn't want to rely on EA exclusively.

Lucasfilm Games has also announced a collaboration with Machine Games on a new Indiana Jones title, seeing the games publisher partner with Bethesda. 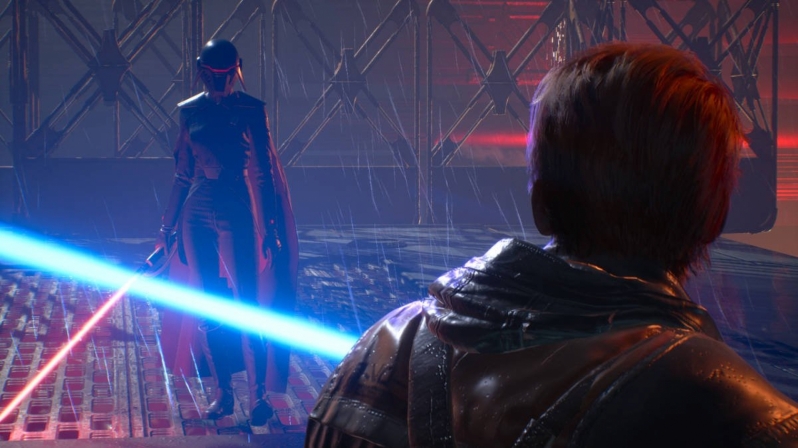 You can join the discussion on Lucasfilm Games working with Massive Entertainment on a new Star Wars game on the OC3D Forums. 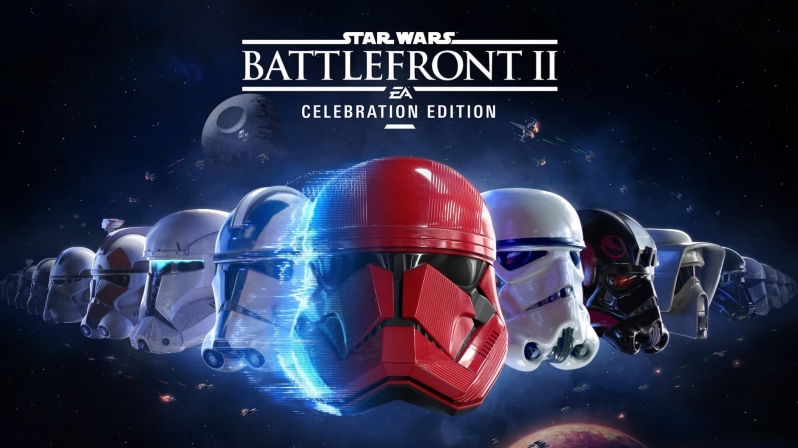