Can your system take it?

Madmind Studios has released the PC system requirements for their upcoming first-person Survival Horror game Agony, which is due to release on March 30th. The game will make use of the Unreal 4 Engine, with the developer laying out detailed system requirements for both low settings at 30FPS and Ultra Settings at 60FPS, delivering more detail than a lot of AAA developers.

Agony will make use of the DirectX 11 API, taking up 17GB of hard drive space and require a minimum of an Intel i3 at 3.2GHz or an AMD Phenom II x4 955 at 3.2GHz, making the game tame by today's standards. These requirements are designed for 30FPS gameplay though, so users will need to have a higher-end CPU to achieve a stable 60FPS.

This survival horror game is set in hell, with players taking the role of a tormented soul without any memories of their past. Gamers will have the ability to control the minds of people/creatures within the world, giving them the means to survive and hopefully escape. 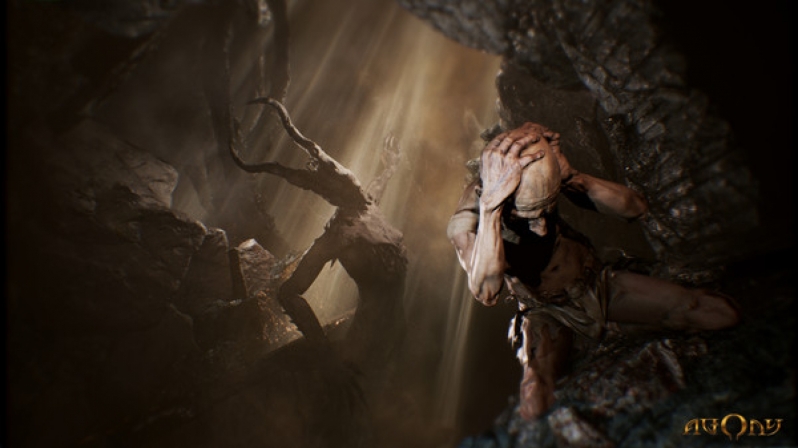 Moving to the game's higher settings Madmind expects players t have higher-end CPUs and GPUs, recommending 6-core processors from both AMD and Intel while also upgrading the title's GPU requirements to a GTX 1060 (6GB) and an RX 580.

Agony will release on Steam on March 30th.

You can join the discussion on Agony's PC system requirements on the OC3D Forums.

WYP
Quote:
The typo has been addressed, thanks for the spot Necronavigator.Quote

TheF34RChannel
Quote:
It does! Never heard of this, I'll keep an eye out!Quote
Reply