How good does this Remaster look?

Yesterday, we decided to take 2K's Mafia II: Definitive Edition for a spin, just to see how much the game's visuals have improved over the game's existing PC version. While the game was a lot more demanding than expected, we were impressed by the graphical uplift that this version of Mafia II offered.

Performance-wise, Mafia II: Definitive Edition is a lot more challenging to run than we expected. To achieve 60+ FPS at 4K max settings (with 8xMSAA enabled), we needed an Nvidia RTX 2080 Ti. Without 8xMSAA enabled, 60+ FPS at 4K is possible on lower-cost graphics cards like a Geforce RTX 2070 or a Radeon RX 5700 XT.

At 1080p, 60+ FPS framerates are available in most situations with AMD's RX 580 and Nvidia's GTX 1060 at 1080p. It is worth remembering that this game was designed for an entirely different generation of PC and console hardware, even so, we would have liked to have seen this game run better on modern PC hardware. 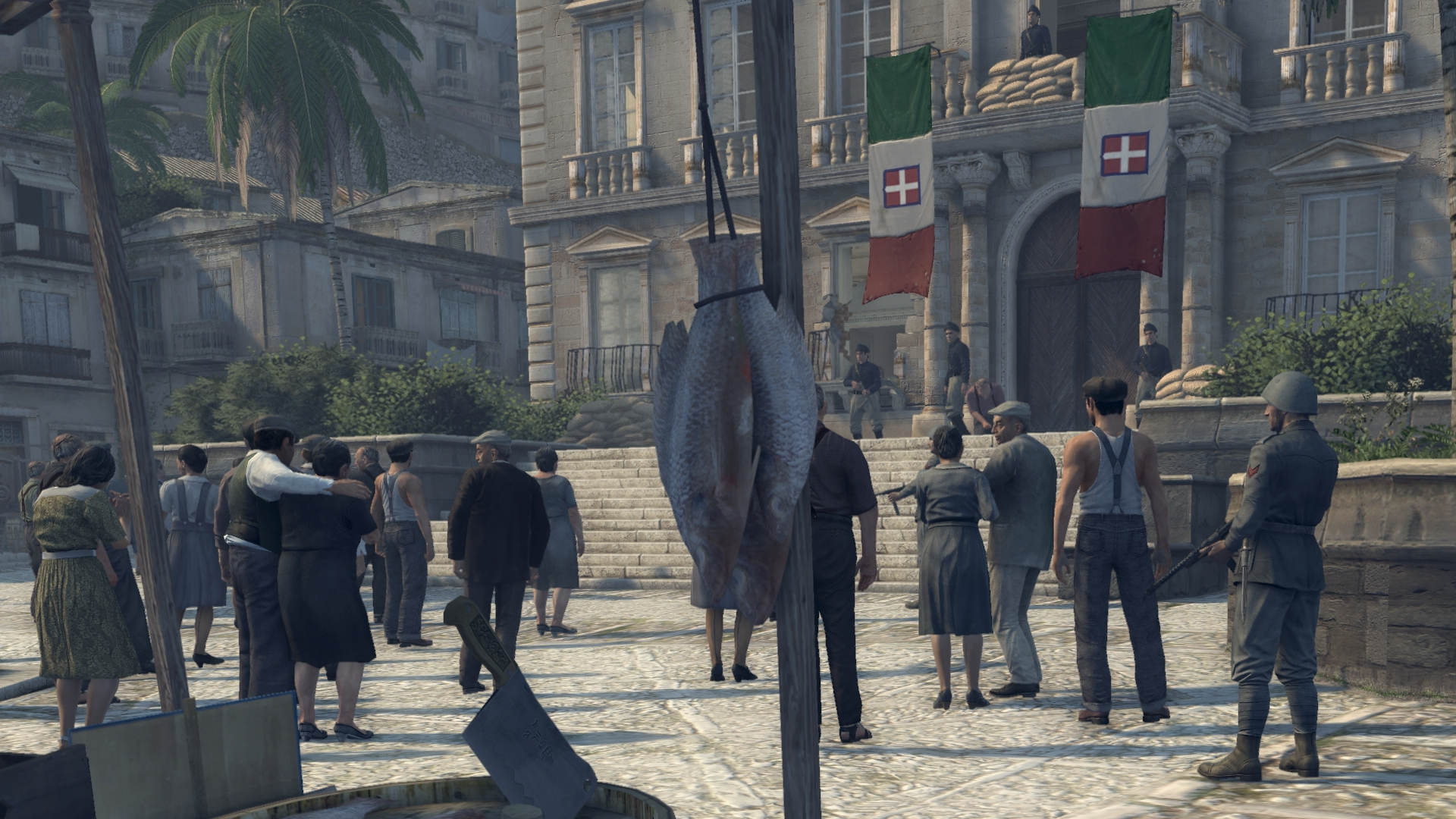 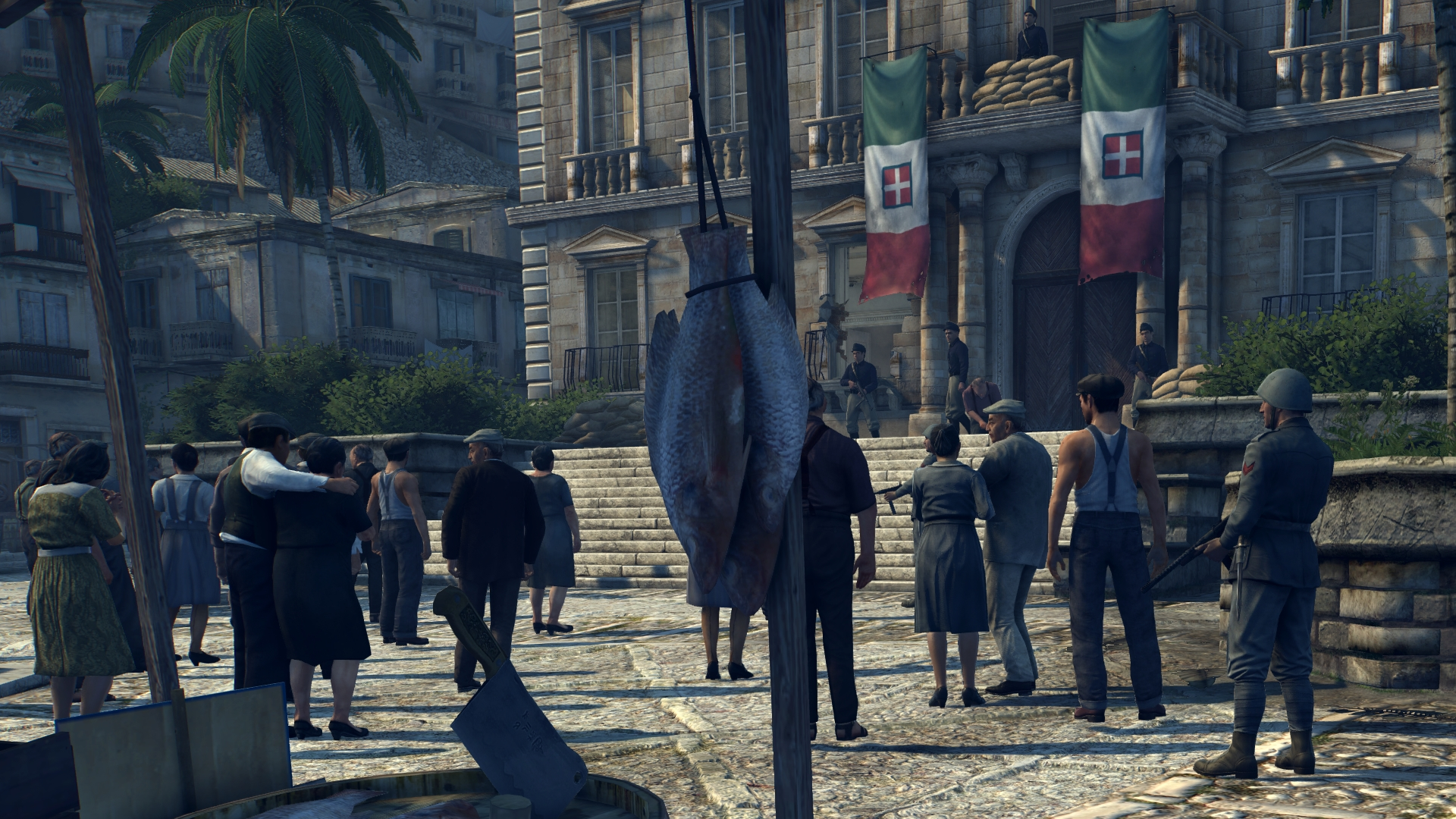 The first thing that's immediately clear with this remaster is that 2K Games has made some significant changes to Mafia II's lighting and colour grading. Every scene of the game now has appropriate levels of contrast, and the game looks a lot less washed out as a result.

Shadows appear darker, textures are crisper and the game's use of HBAO makes the game feel more at home on modern hardware. Shadow resolutions have also increased, making the game shadows appear less pixelated in a lot of areas. 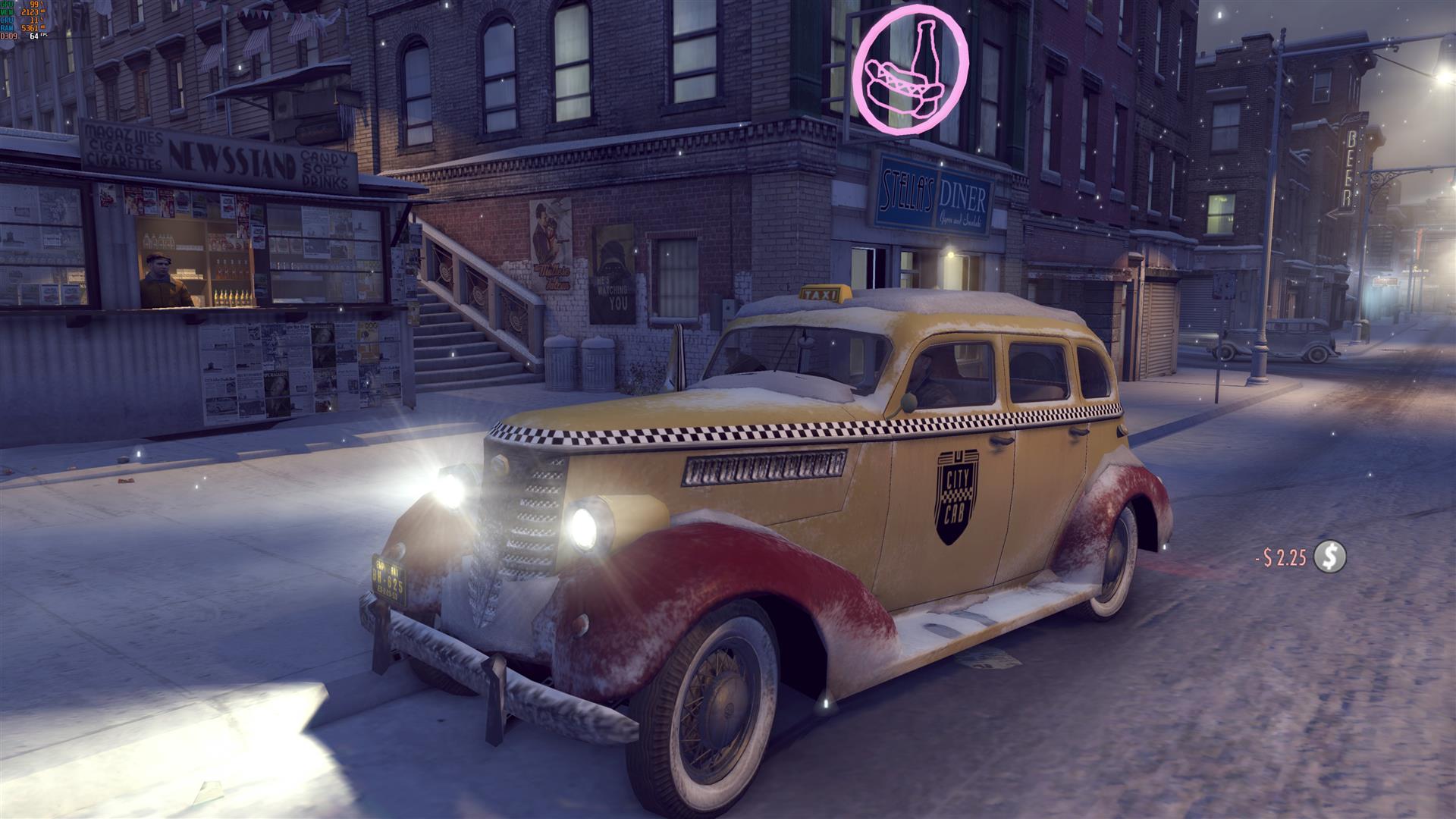 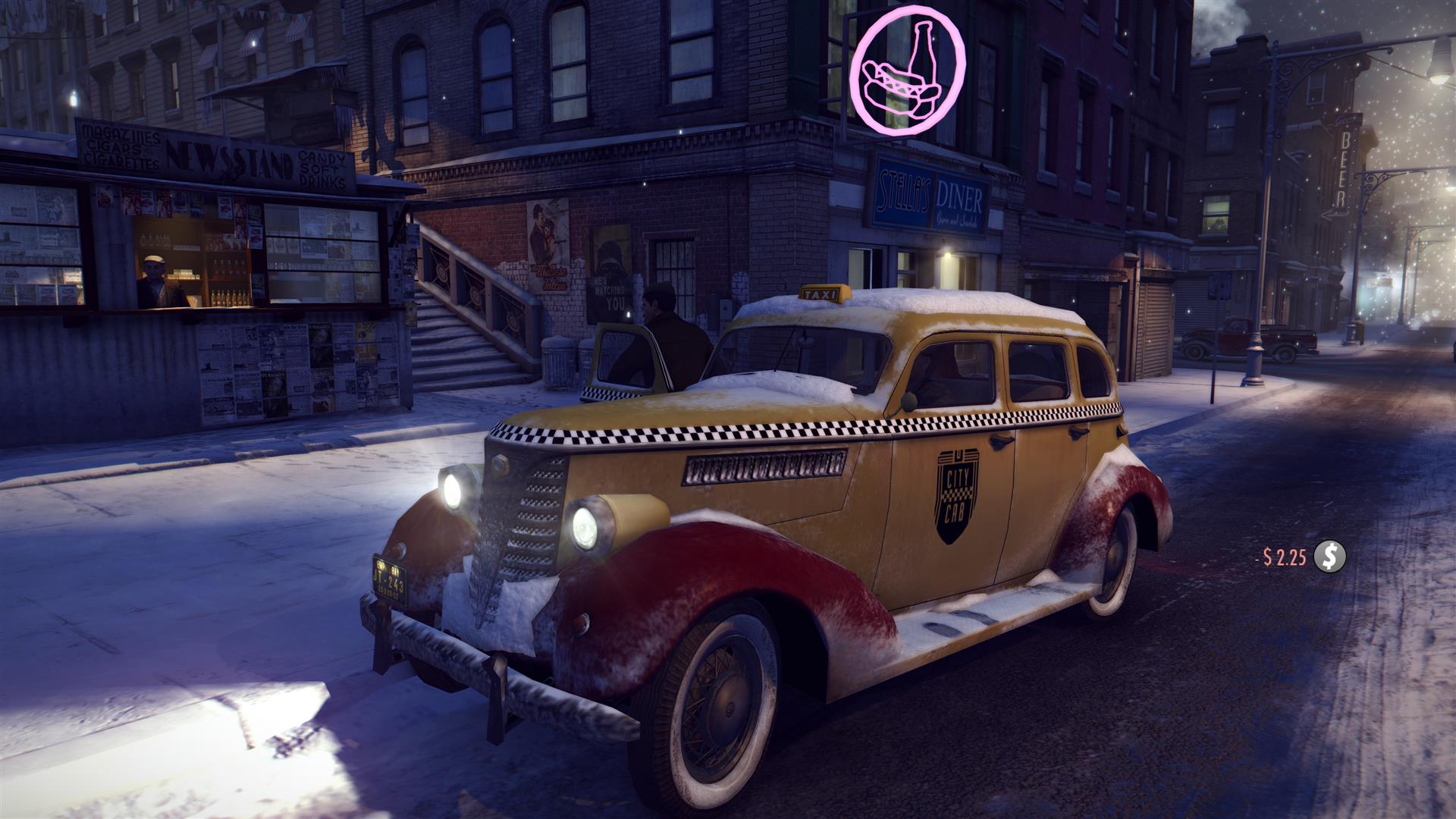 Changes to the game's textures go a lot deeper than just adding sharper versions of the game's existing textures. 2K has added a lot more detail to the game's paths and roads, assign additional footprints and tyre marks to some areas. This makes the game's world feel a lot more active, especially within the game's earlier Winter scenes. 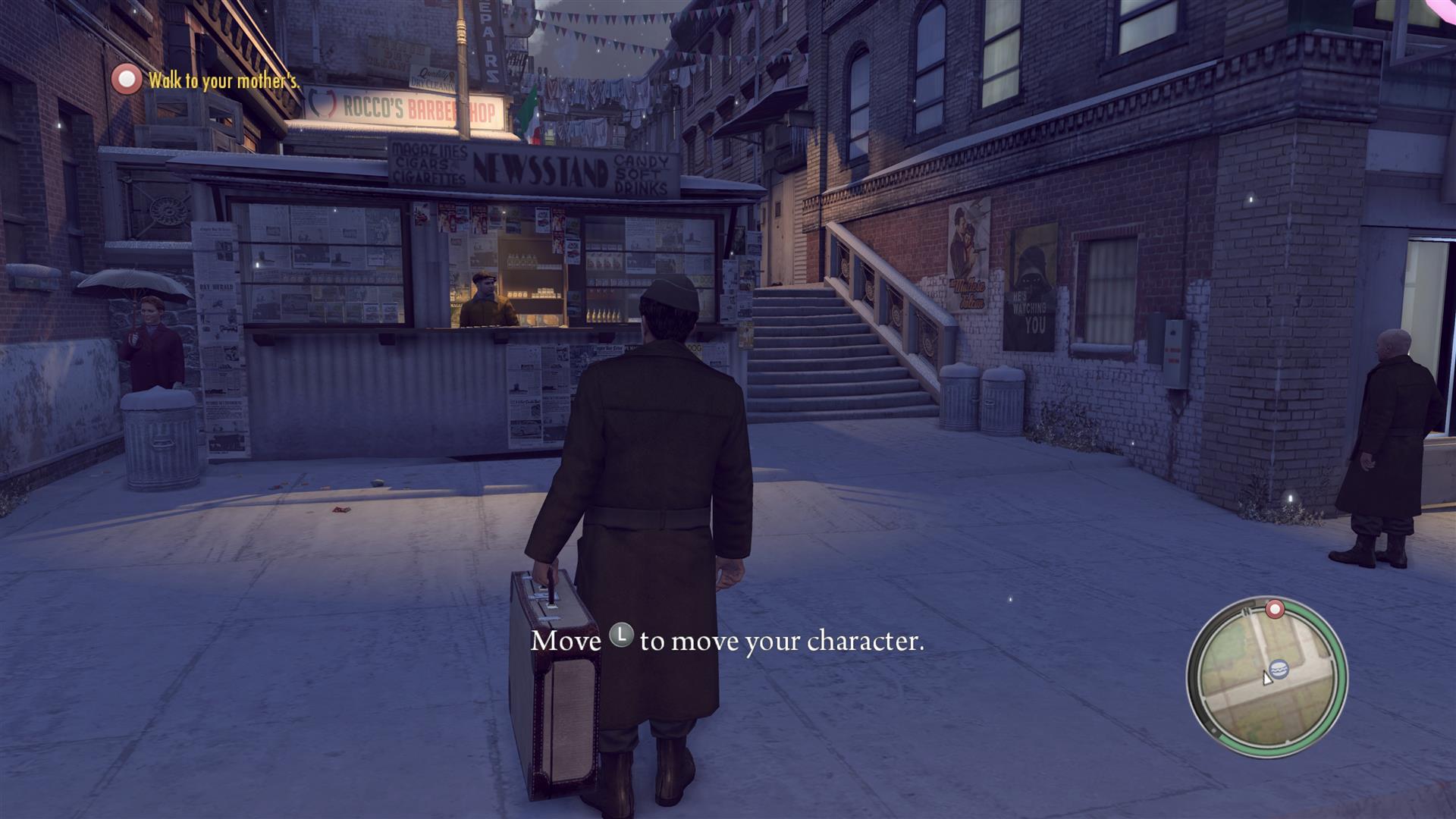 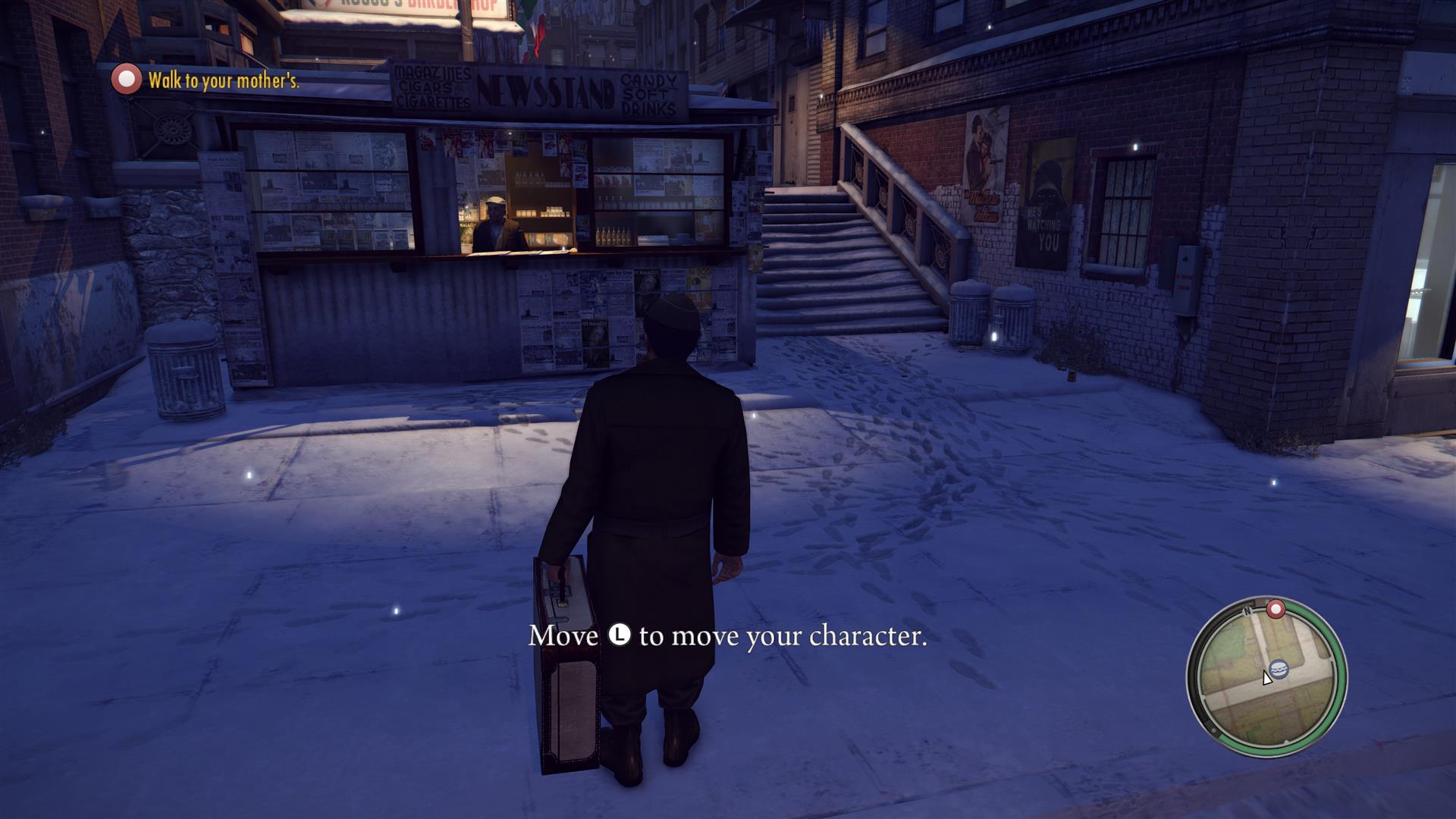 When looking at the scene below, we can see how the game's use of more vibrant colours, higher resolution textures and altered colouring can impact Mafia II's cutscenes. Backgrounds are more detailed, facial features are more heavily impacted by shadows and lighting and overall the game looks a lot better in motion.

That said, character models and animations are the same, so while the game looks a lot better than it did, it doesn't look anything like a modern AAA release. 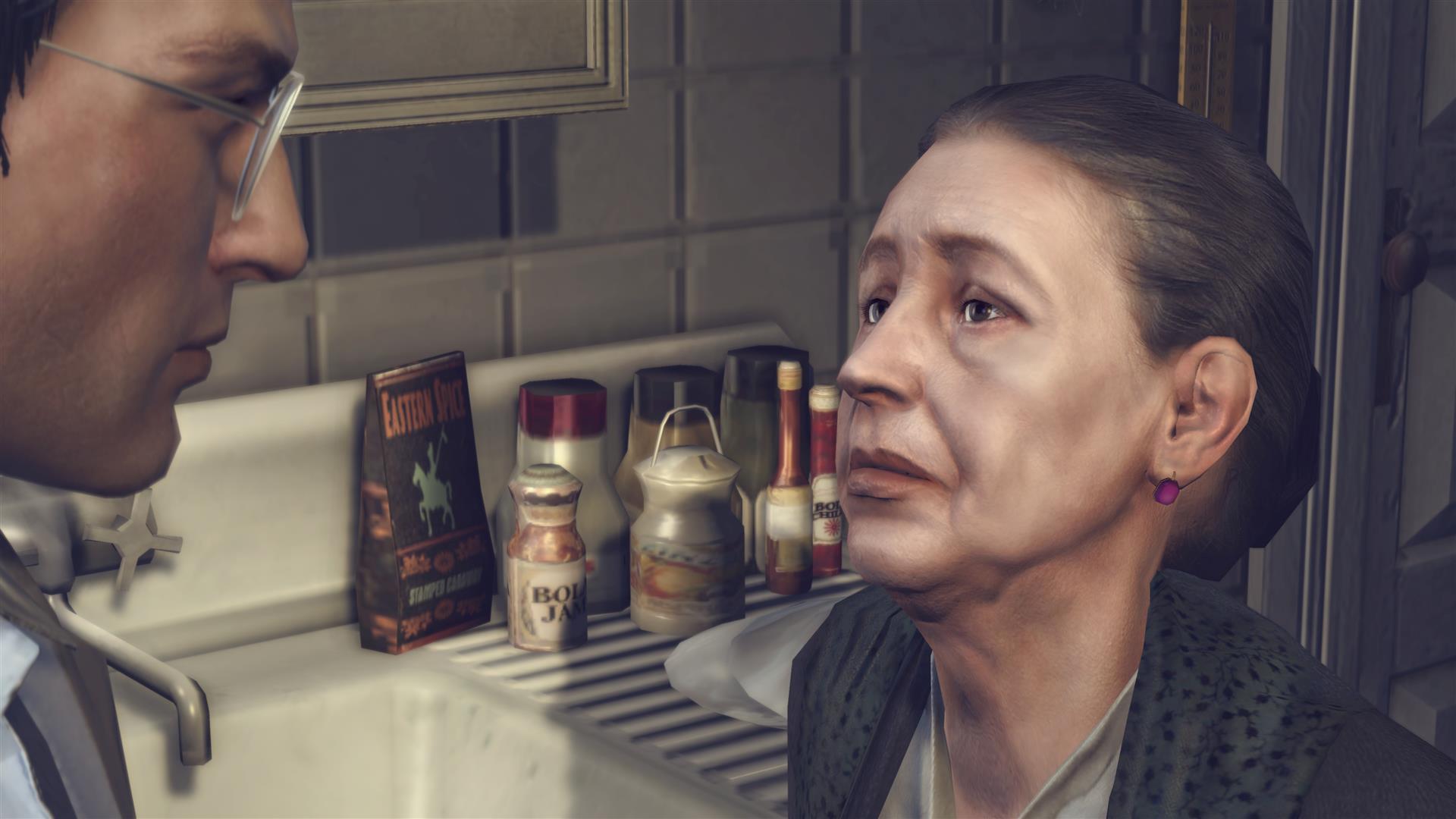 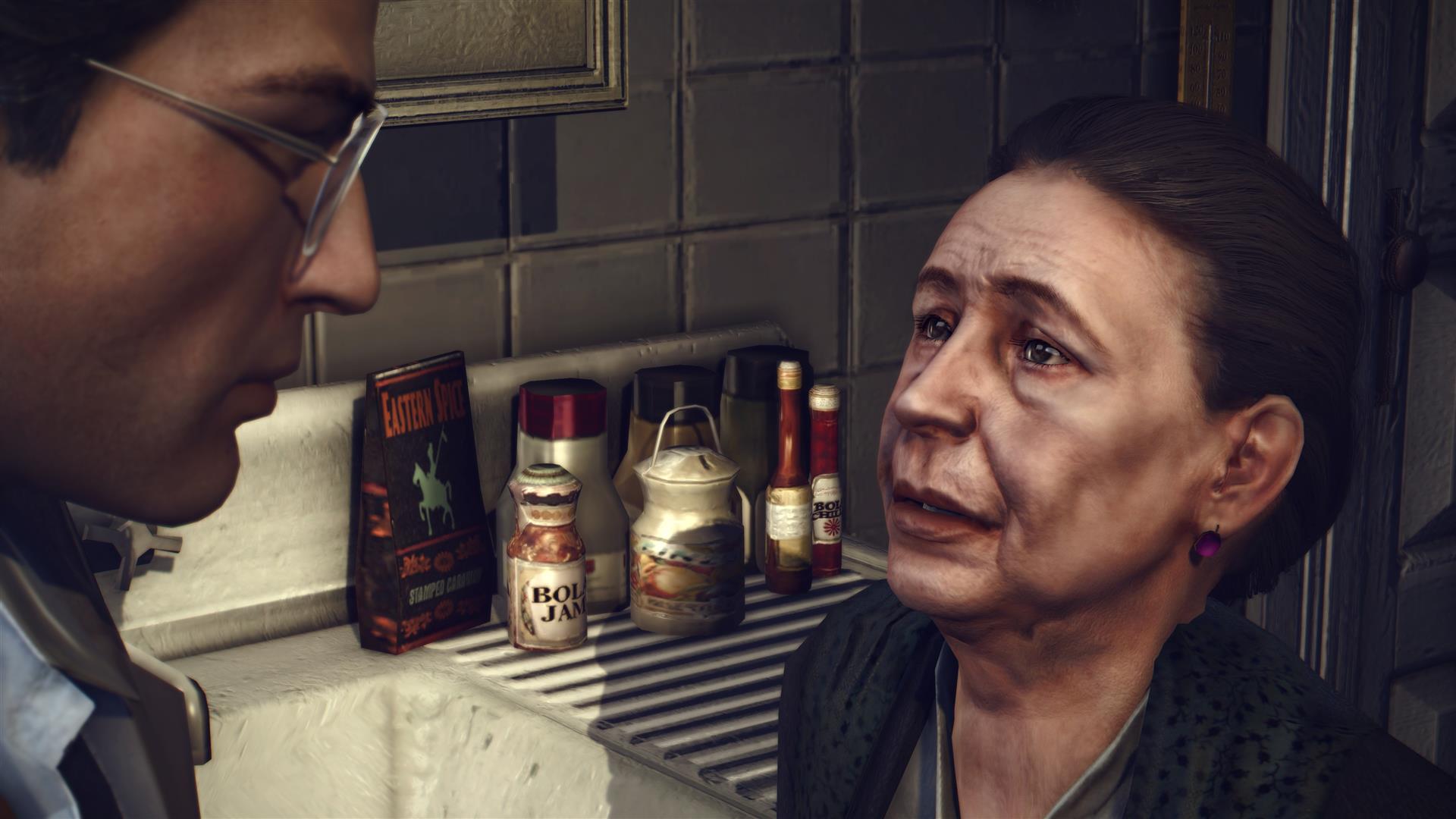 Some of the best changes to Mafia II's visuals can be seen during nighttime scenes, where the game becomes suitably darker and the game's updated lighting and shadows and be seen at the best. At night, Mafia II now looks a lot more atmospheric than before, and the game looks a lot better because of it. 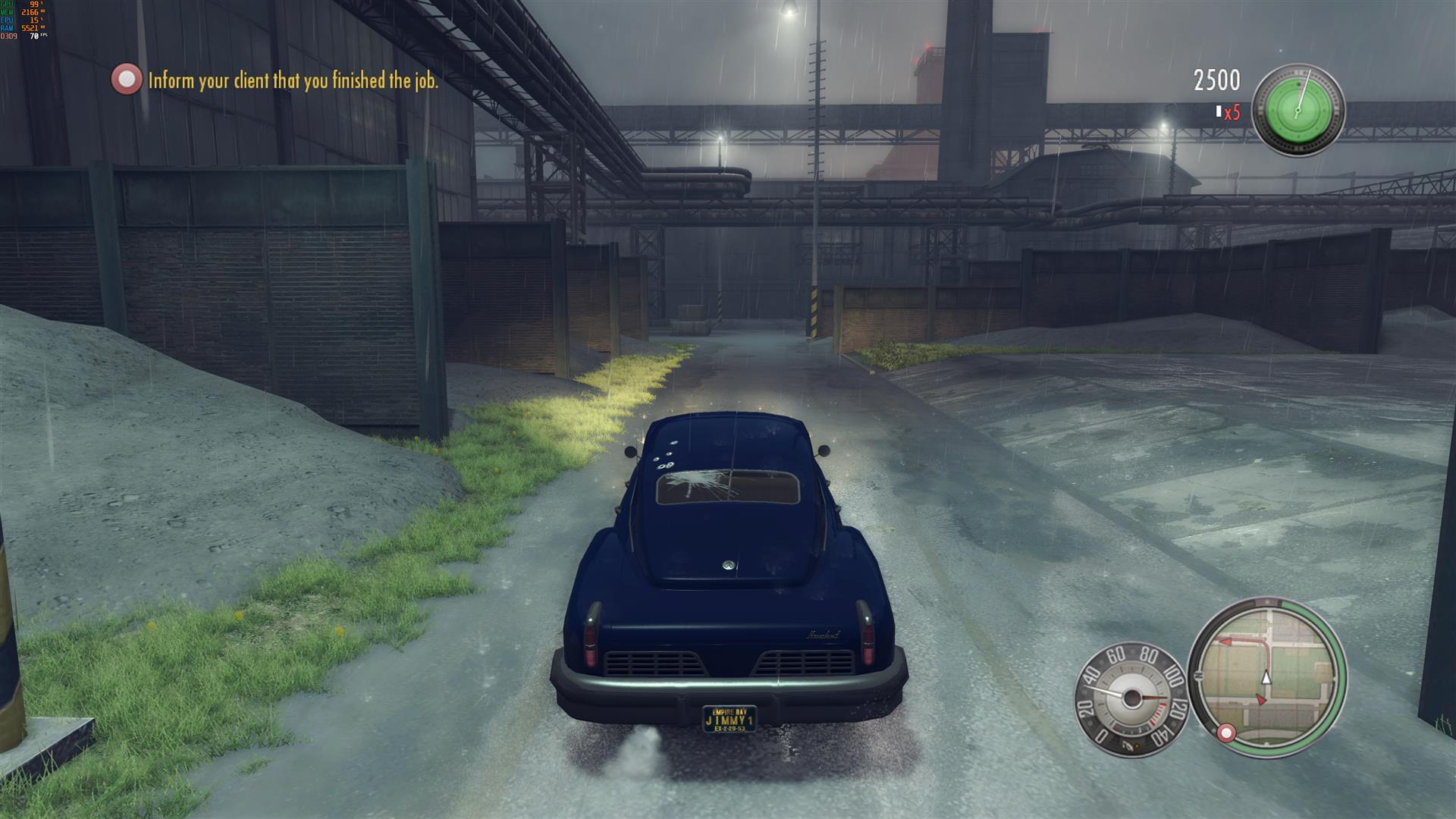 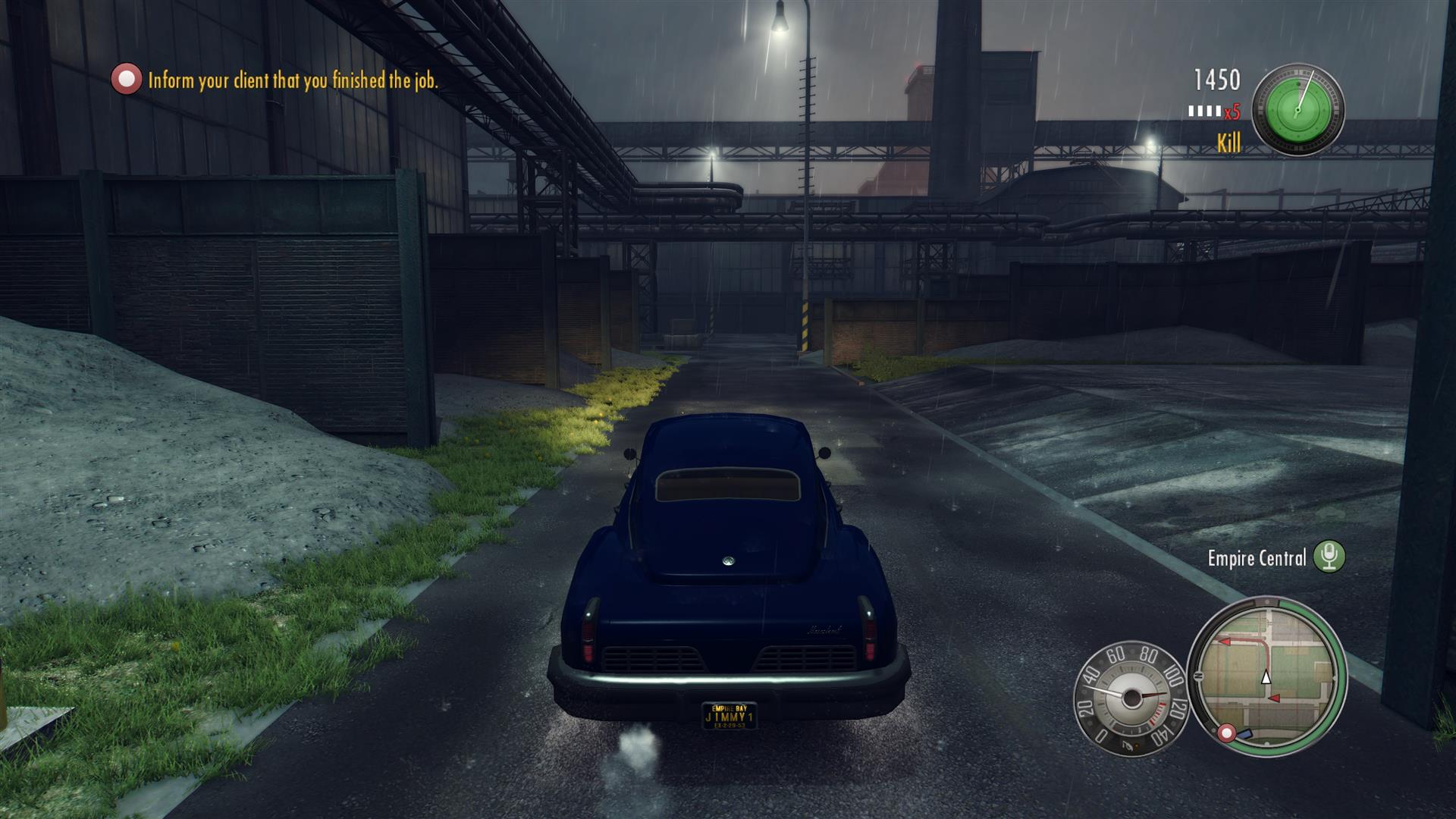 Again, we can see that Mafia II's visuals are now a lot less washed out than they were previously, with the game's updated lighting and textures doing a great job to make the scene a lot more grounded and realistic. 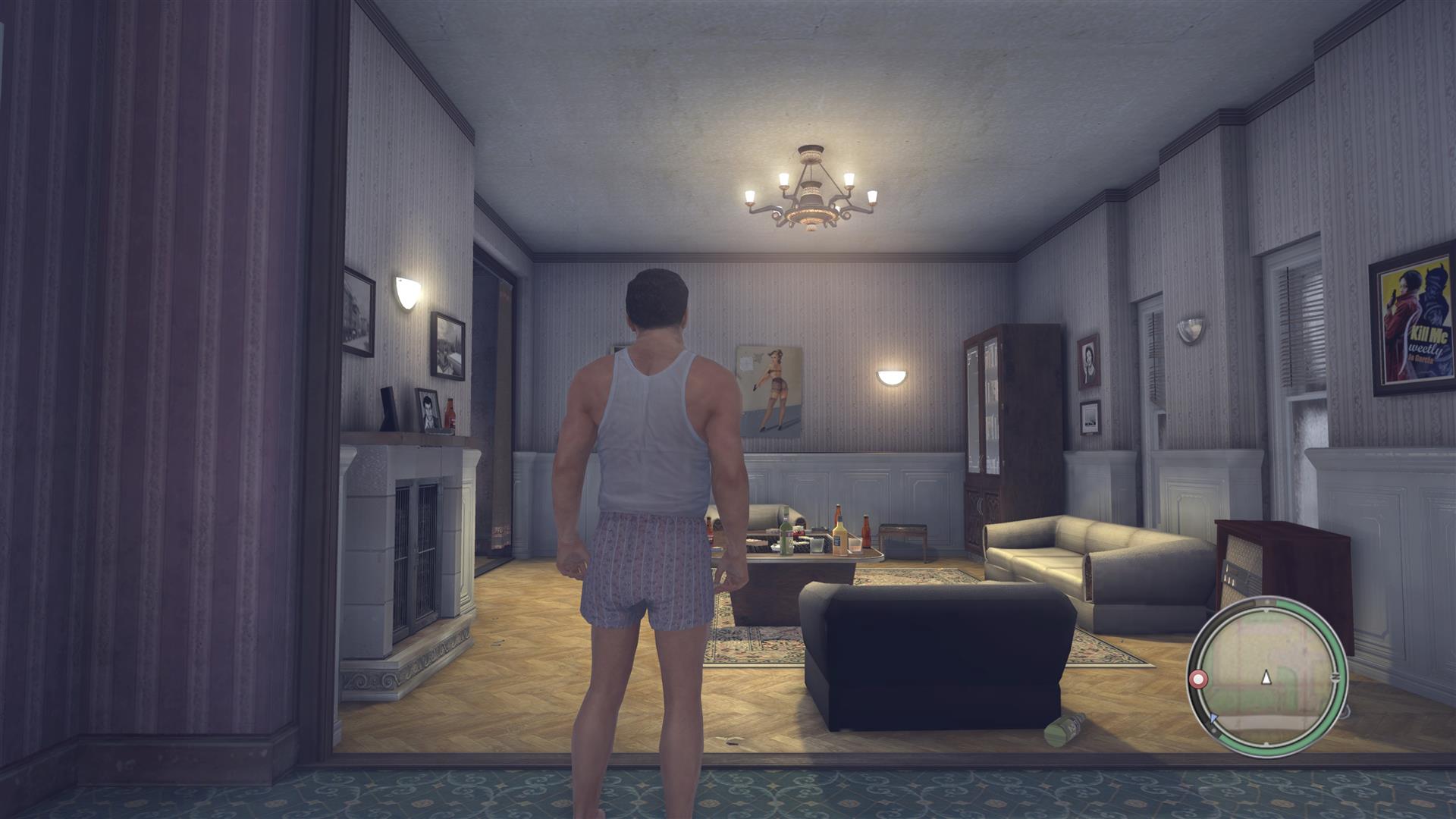 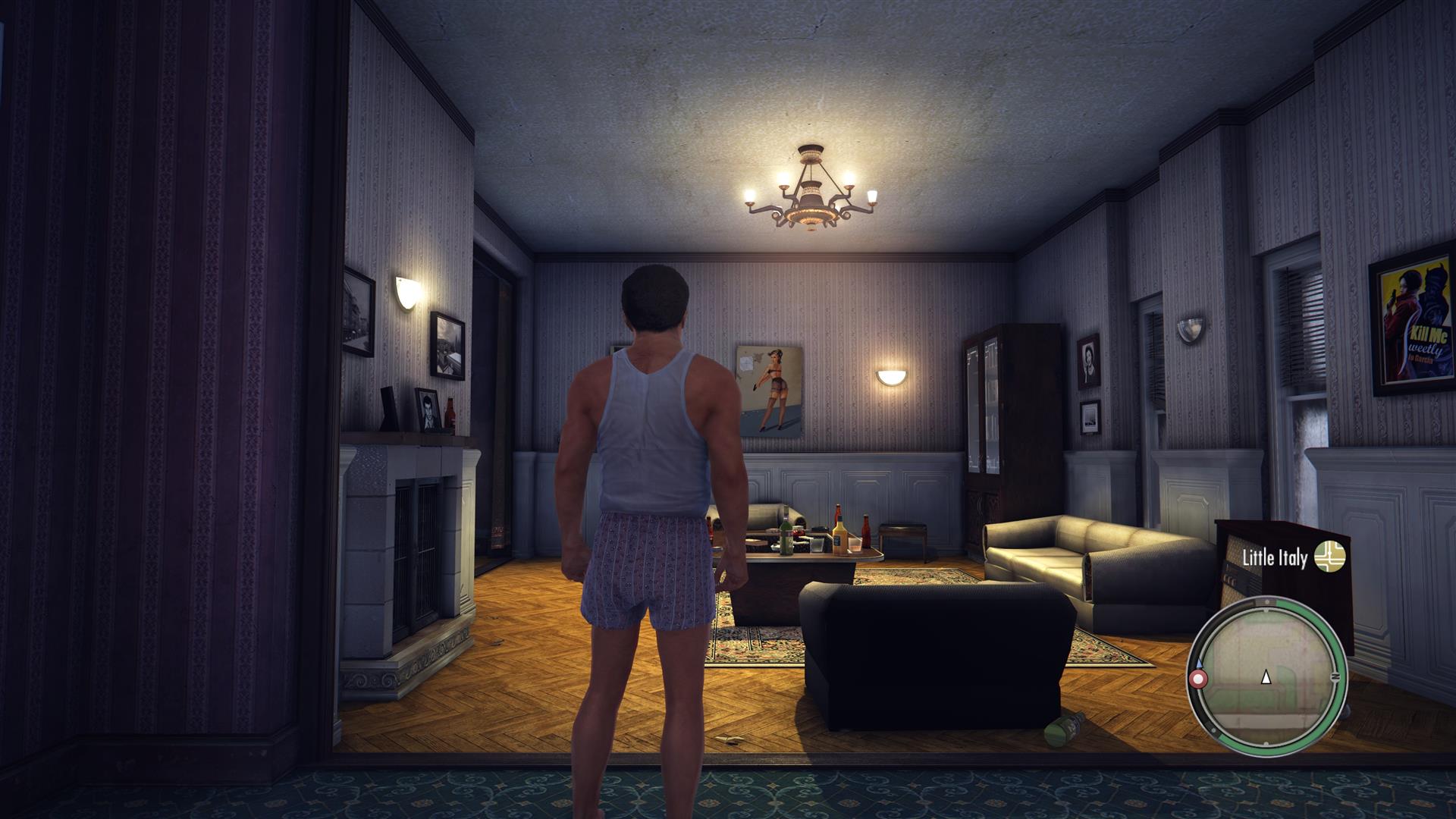 In all, Mafia II's PC version now looks a lot better thanks to 2K's free Mafia II: Definitive Edition upgrade. On PC, there has never been a better time to replay Mafia II, though we would have liked to have seen draw distances pushed further out in outdoor scenes, as this would have made high-speed driving within the game a lot easier. 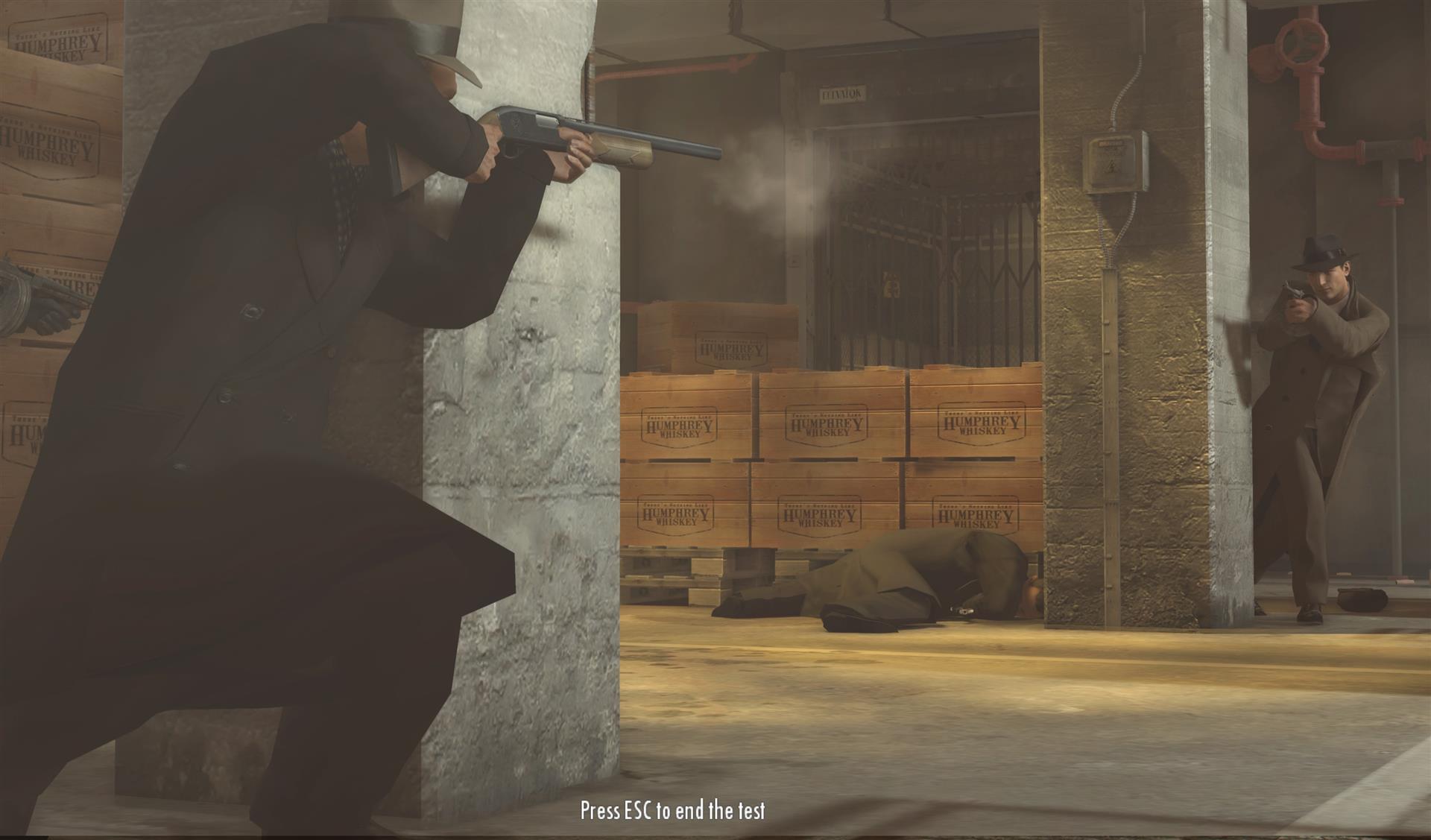 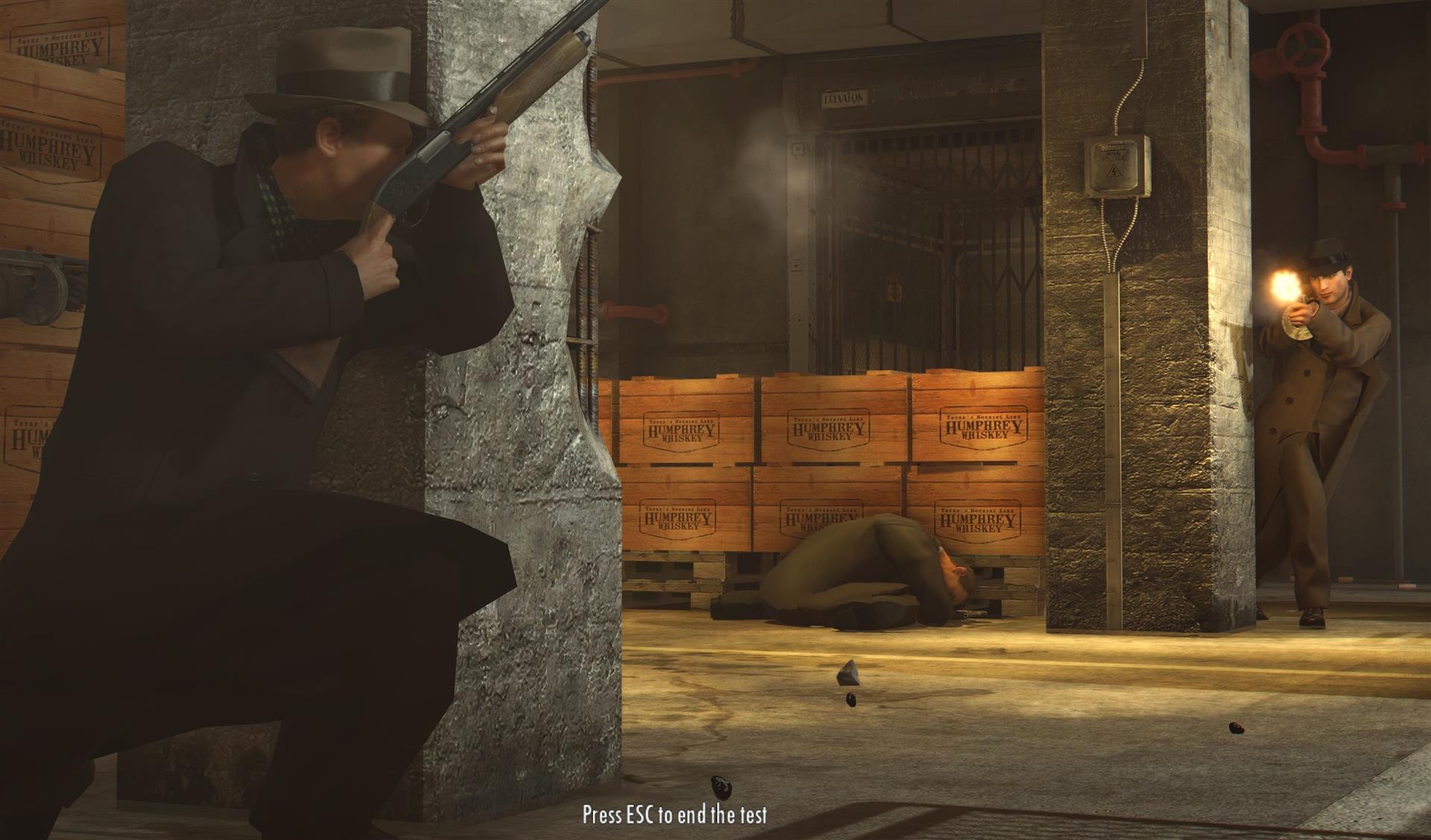 You can join the discussion on Mafia II: Definitive Edition's PC version on the OC3D Forums.

wozza365
Definitely an improvement looking up close, perhaps more visible than a few clips that I watched. So definitely an excuse to replay!

PS if you inspect element on the comparison things, grab the link from the iframe element and open it in a new tab you can compare in much higher resolution.Quote

AngryGoldfish
While at a glance it looks like they mainly enhanced the contrast, it suits the game better. The original was bland and washed out, with few shadows or gloom.Quote

The_Crapman
I did really have specific memories of 2, more just of "Mafia" in general. I thought I'd take a look and as son as i loaded into that first mission the memories cam flooding back and of how it absolutely destroyed the 2 7900 GTOs I had at the time

I had to disable SLI and then crank the settings down. It was the beginning of the end for that system.


I hope to god that this is all a success and leads to another Mafia game.Quote
Reply