Nvidia's cyber-attack is getting more damaging by the day

Last month, Nvidia were attacked by LAPSUS$, a hacking group that stole more than 1TB of data from the company. These attackers gave Nvidia a set of demands, stating that they would not release the company's data if they complied. Nvidia has not met these demands, resulting in a lot of Nvidia's stolen data being leaked online. This data includes Nvidia's DLSS source code and a set of expired software signing certificates.

Nvidia's driver signing code has reportedly been used to sign a Quasar remote access trojan, and other malware and hacking tools. Let's hope that Nvidia and Microsoft act quickly to limit the impact of this dangerous breach.

You can join the discussion on Nvidia's driver signing code being used by malware authors on the OC3D Forums. 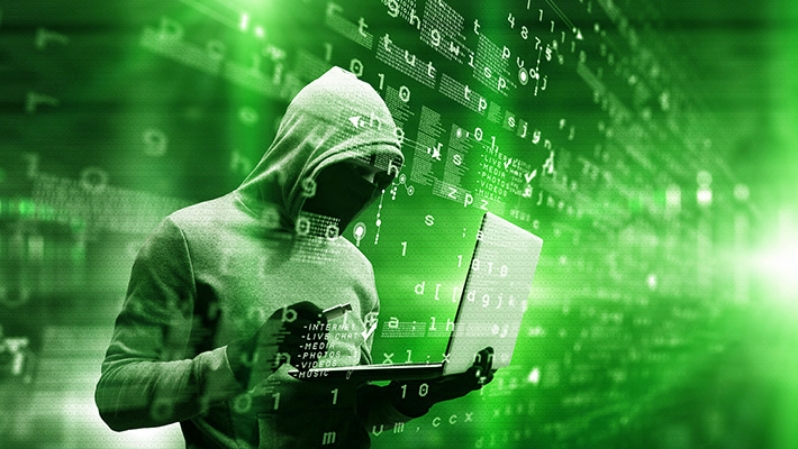