Mass Effect: Legendary Edition has been rated in Korea

Mass Effect: Legendary Edition has been rated in Korea

The Game Rating and Administration Committee of Korea have officially rated Mass Effect: Legendary Edition, EA's rumoured remaster of the original Mass Effect Trilogy. This rating seemingly confirms the existence of Mass Effect Remastered. This rating was first reported on by Gematsu.

Previously, this remastered collection was rumoured to release in October, but now the game has been reportedly delayed until sometime in 2021 thanks to a series of development issues.

Factors behind this reported delay stretch beyond the Covid-19 pandemic, with developers claiming that the quality of Mass Effect 1 does not hold up well when compared to the rest of the package. This factor would give new players a bad first impression for the full package, potentially preventing players from experiencing the more substantial upgrades seen in Mass Effect 2 and 3. These claims come from Venture Beat's Jeff Grubb.

The problems surrounding these Mass Effect remasters are due to both visual and gameplay issues. It has also been reported that Mass Effect: Legendary Edition will not include Mass Effect 3's multiplayer component, as EA is not interested in supporting another live service game. 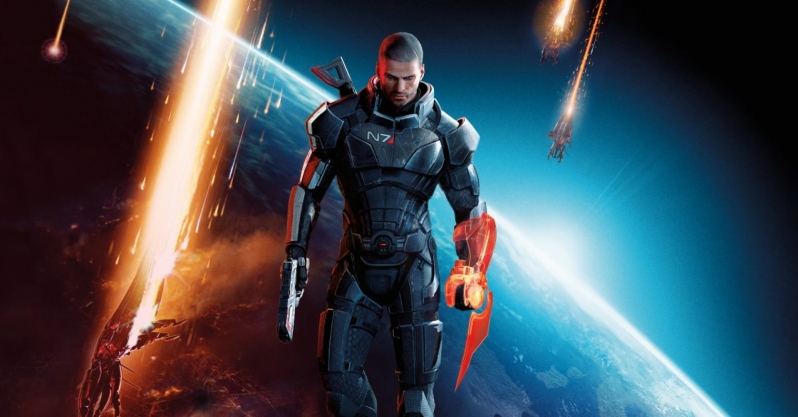 EA's Mass Effect: Legendary Edition will reportedly release with all DLC components from the original trilogy, allowing gamers to experience the entire Mass Effect trilogy without paying for any additional add-ons.

You can join the discussion on Mass Effect: Legendary Edition getting rated on the OC3D Forums.

ander01se
While the multiplayer part wasn't bad, it was really stupid to force it into the single player campaign. For that reason I'm glad it's gone.

Daiyus
Can't wait to get my hands on this. Easily one of my favourite game series, despite its flaws.Quote

Dark NighT
Quote:
They fixed this way back when they released the better endings and lowered the percentage needed to get the best ending.

Quote:
I will wait for some reviews on how they worked on it and what actually got better, and worse!Quote

Daiyus
Quote:
I'm hoping for this too, can't imagine it wouldn't have it in the day and age. I'd like proper ultrawide support as well.

There's mods that add excellent gamepad support for all three original releases. Unfortunately they're not compatible with the mods that fix the games for ultrawide so I can't use them.

If you're on standard wide-screen then look them up on NexusMods.Quote
Reply