The update is now available on Origin and Steam

Mass Effect Legendary Edition has received its June 7th update, and it has promised improved PC performance in all three games across "various hardware configurations". The developers of the game have specifically listed Virmire within the game's patch notes, suggesting that this area of the game will see the largest performance increases.

Other fixes include corrections to pre-rendered cutscenes, which were previously darker than intended after Mass Effect Legendary Edition's last update. 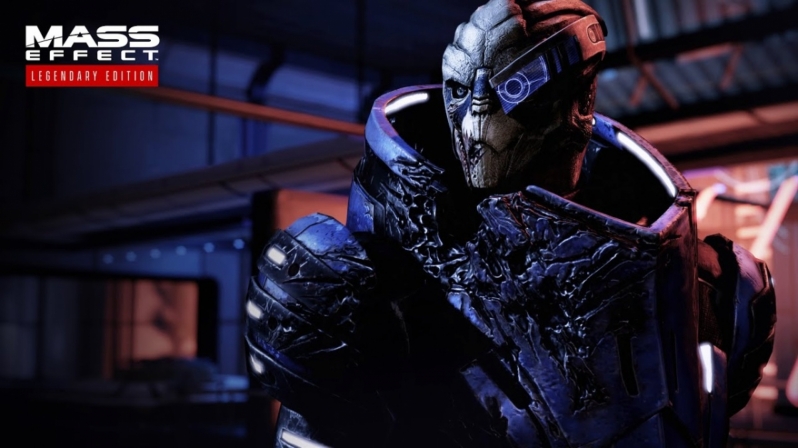 - English spoken dialogue can now be selected separately from subtitle language
- Resolved issues with unlocking some achievements/trophies, such as the Paramours or kill count trackers
- Corrected pre-rendered cutscenes that were darker than intended after the previous update
- Wireless headsets/devices no longer cause issues with the Xbox launcher
- Improved PC performance across various hardware configurations, including on Virmire
- Fixed an issue on PC where non-standard characters in the operating system’s username would prevent the game from launching
- Removed the dependency on the AVX instruction set in the launcher
- Other minor calibrations and fixes, including some instances of crashing

- Toned down the intensity of fog on Illium
- Fixed an issue where a character’s eyes at the end of the Overlord DLC were unintentionally red
- Reduced the max credits that can be carried from Mass Effect to Mass Effect 2 down to 100k for more balanced early-game progression
- Credit carryover maximum now matches carryover from the original release
- Posthumous banking fees are a lot! It’s a great way to dodge taxes.

You can join the discussion on Mass Effect Legendary Edition's June 7th update on the OC3D Forums. 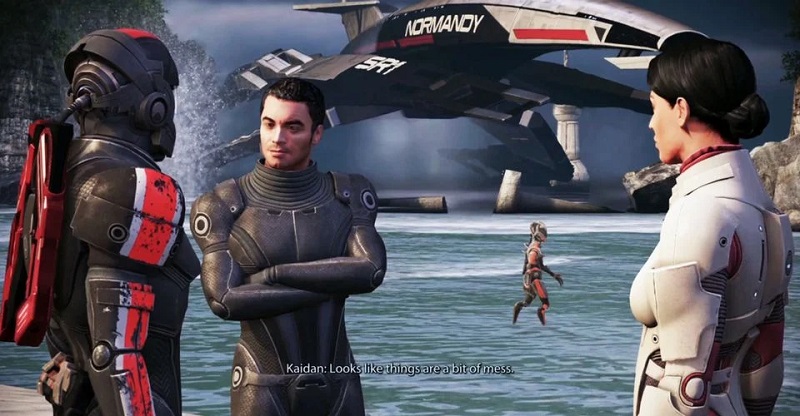