Coming to PC, Xbox One, PlayStation 4 and next-gen

Bioware has officially revealed Mass Effect: Legendary Edition, a remastered edition of the original Mass Effect trilogy. The collection is due to release in Spring 2021, on PC, Xbox One, PlayStation 4 and next-generation consoles.

The collection will include all of the single=player content from Mass Effect 1, 2, and 3, including all paid DLC, promotional content and other add-ons. Assets will be updated for Ultra HD resolutions, framerates will be enhanced to deliver a smoother experience, and the trilogy will also include a large suite of additional visual enhancements.

This is not a remake or a reimagining; this is the original Mass Effect trilogy with a modernised user experience. Fans will be able to play the original trilogy in its best possible form, with sharp resolutions, faster framerates, and enhanced shaders, models, effects and technical features. In addition to these changes, the next-generation versions of Mass Effect Legendary Edition will also include "targetted enhancements".

Bioware has also confirmed that a "veteran team" are currently "envisioning the next chapter of the Mass Effect Universe", revealing that an all-new Mass Effect game is in development. This project is reportedly in its early stages, which means that gamers shouldn't expect to hear anything about it anytime soon.

You can join the discussion on Mass Effect: Legendary Edition on the OC3D Forums. 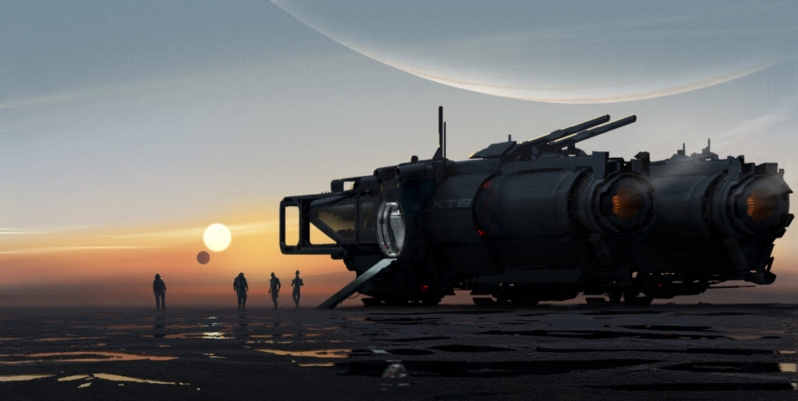 Legacy-ZA
I hope this will support RTX. <3Quote

jcchg
I hope it comes free for the people who already own the games.Quote

AngryGoldfish
By Spring you mean Summer... or maybe Autumn. Who knows, maybe next Winter. 'Tis how it is.Quote
Reply