The PC versions of Baldur's Gate, Baldur's Gate 2, Icewind Dale, and Baldur's Gate: Siege of Dragonspear have just received major updates on PC, upgrading all four games for 64-bit systems while addressing hundreds of known bugs and adding new artwork and voice sets for the games.

Update 2.6 has arrived, and it brings some much-needed compatibility fixes to the Enhanced Editions of these D&D gaming classics. Update 2.6 depreciates the game's 32-bit versions while increasing the game's stability on modern gaming systems.

Included with update 2.6 are seven new Character voice sets, including two from Mark Meer (voice of Commander Shepard in Mass Effect). Meer will be playing Alveus Malcanter and Baeloth Barrityl, who players can select as their hero.  Alongside this update are 11 new character Portraits and new localisations for Baldur's Gate II, Siege of Dragonspear and Icewind Dale. More exact details are available on Patch 2.6's release notes.

With update 2.6, these four RPG classics will become much more playable on modern systems, offering gamers a more bug-free experience as well as increased hardware compatibility. Further game patches are also in the works for these classic titles, though at this time, it is unknown what these updates will include. 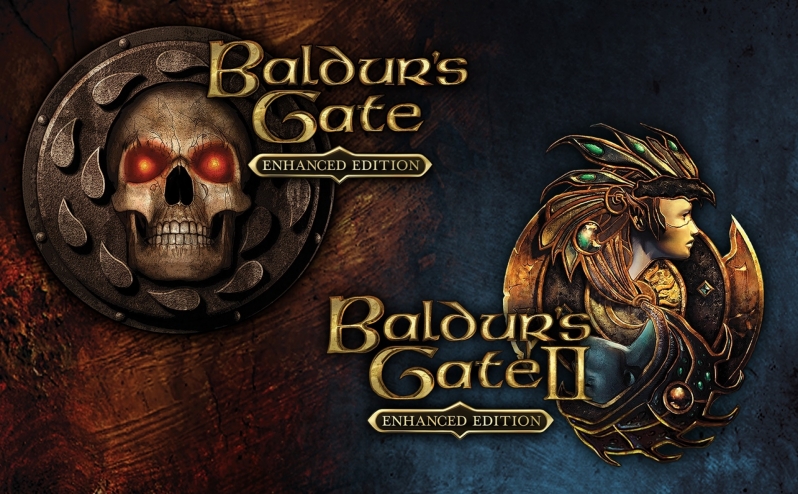 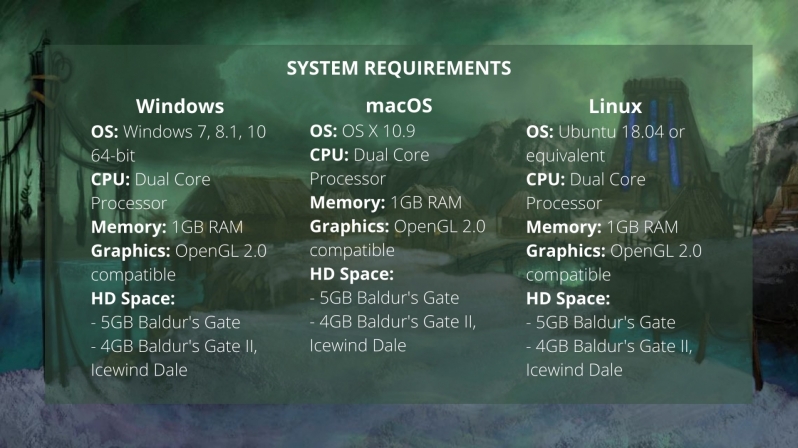 VonBlade
If you want to pick up Icewind Dale on the cheap it's in the latest Fanatical bundle for three quid.
If you haven't already played BG and you're a CRPG fan then reconsider your life choices.Quote

WYP
Quote:
Nice. Thanks for letting us know.Quote
Reply