MechWarrior 5: Mercenaries is coming to Steam, GOG and Xbox on May 27th

MechWarrior 5: Mercenaries is coming to Steam, GOG and Xbox on May 27th

Pirhana Games has confirmed that MechWarrior 5: Mercenaries will be coming to Steam, GOG, Xbox One, and Xbox Series X/S on May 27th, launching the game outside of the Epic Games Store for the first time.

May 27th will also be the release date for Mechwarrior 5's Heroes of the Inner Sphere DLC, the game's first major DLC. At this time, there are no plans to bring MechWarrior 5 to PlayStation platforms.

MechWarrior 5 is a futuristic combat shooter, where players take control of massive BattleMechs and wage war across hundreds of different worlds throughout the galaxy.

On PC, the game has been updated with support for Nvidia's DLSS 2.0 technology, giving Geforce GPU users access to higher framerates using Nvidia's RTX AI upscaling technology. You can look at the impact of MechWarrior 5: Mercenaries' DLSS support and its visual/performance impact here.

Opening up MechWarrior 5 to a broader audience

EG7, Pirhana Games' parent company, has confirmed that Mechwarrior 5 "has already sold hundreds of thousands of copies" though the Epic Games Store.

Launching the game on Steam, GOG and Xbox platforms will open up the game to a much wider audience, allowing EG7 to increase the game's sales and generate more interest in future DLC packs. As mentioned before, EG7 has revealed no plans to launch MechWarrior 5 on PlayStation consoles. 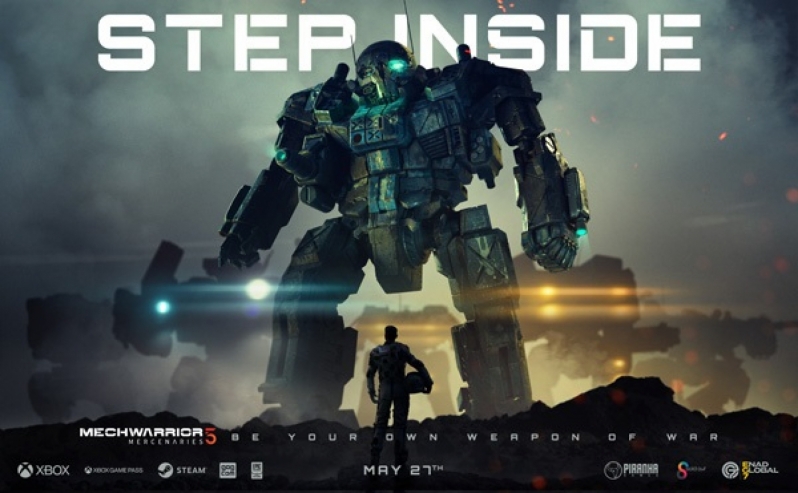 You can join the discussion on MechWarrior 5 coming to Steam, GOG and Xbox on the OC3D Forums. 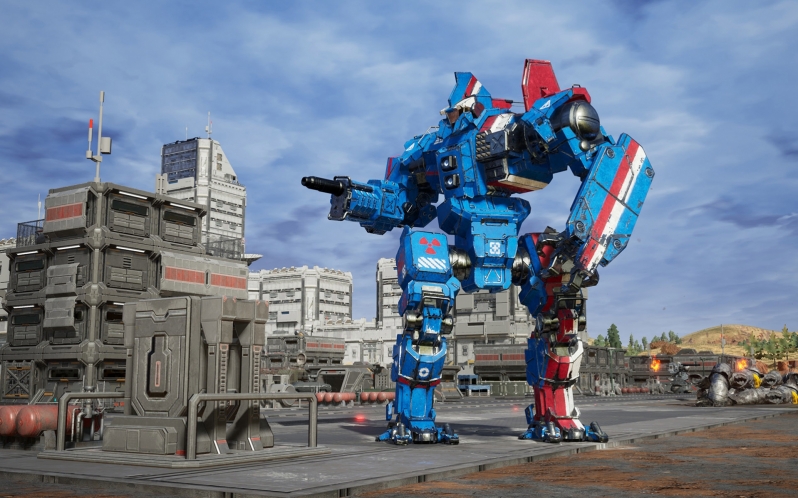