Konami has announced that they have delisted the digital versions of Metal Gear Solid 2 and Metal Gear Solid 3 from many digital storefronts. Currently, Konami is working to renew their licenses for the historical archive footage that is used within both games.

Thank you for playing the METAL GEAR series.

We are currently working on renewing the licenses for select historical archive footage used in-game, therefore, we have made the temporary decision to begin suspending the sale of METAL GEAR SOLID 2, METAL GEAR SOLID 3 and all products that include these games from digital storefronts globally starting from November 8th, 2021.

We sincerely ask for your patience and understanding as we work towards making these products available for purchase once again.

Thank you for your continued support of the METAL GEAR series. 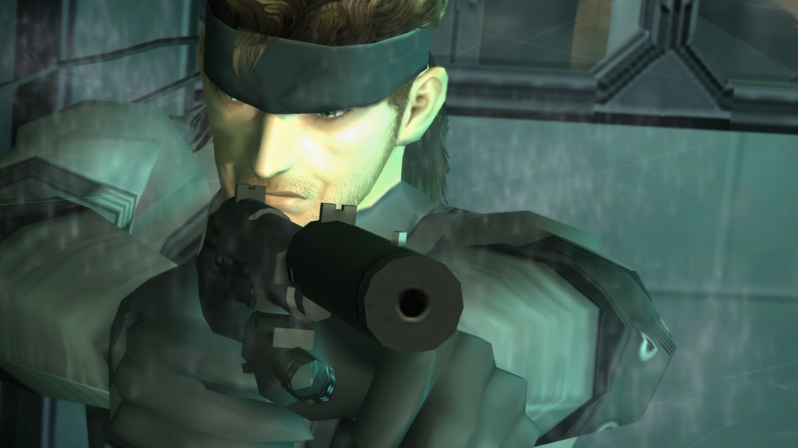 Right now, it is unknown when Konami will be able to relist the digital versions of Metal Gear Solid 2/3. Sadly, none of these delisted games is available to purchase for a current-generation hardware platform, aside from the aforementioned PC version on GOG. The newest hardware platform to support these games is Nvidia's Shield TV platform, which was launched in 2015.

Once Konami renews its licensing agreements, the company may invest in re-releases for both games on modern platforms. The Metal Gear Solid franchise is well known and would benefit from an HD remastered collection for modern systems. If nothing else, it would be good to see Metal Gear Solid 3 arrive on PC or see Metal Gear Solid 4 outside of PlayStation 3 for that matter.

You can join the discussion on Metal Gear Solid 2 & 3 getting delisted from most platforms over video licensing issues on the OC3D Forums. 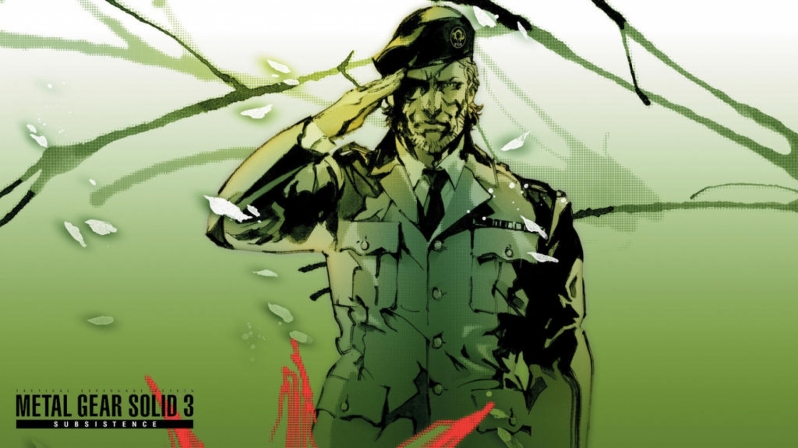