Metro 2033 is available for free on Steam until March 15th

Grab your copy while you can

Metro 2033 is available for free on Steam until March 15th

Until March 15th, Deep Silver will be giving away free copies of Metro 2033 on Steam, giving PC gamers an opportunity to grab the game's original PC version for a limited time.

Metro 2033 is a PC gaming classic, arriving with high hardware demands, excellent visuals and a deep atmosphere. This free promotion is not for the game's Redux Edition remake, allowing PC gamers to experience the game how it was originally intended to be played.

Set in the shattered subway of a post-apocalyptic Moscow, Metro 2033 is a first-person survival shooter where players must survive underground within the Moscow Metro, following the events of a global nuclear war. Underground, entire communities of humans survive, while mutant horrors roam the surface.

Within the game, players take control of Artyom, a man who must travel to the heart of the Metro system to save humanity from a new threat. The story of the game follows that of the bestselling novel, Metro 2033.

PC gamers can redeem their free copy of Metro 2033 on Steam until March 15th. 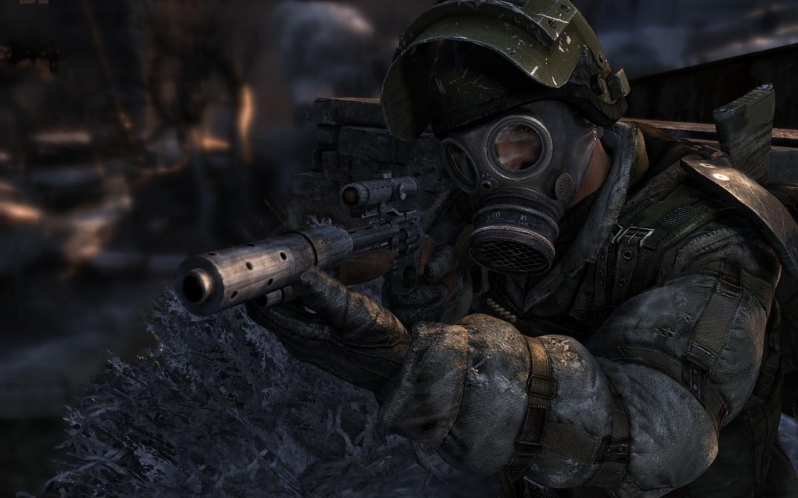 You can join the discussion on Metro 2033 being available for free on Steam on the OC3D Forums. 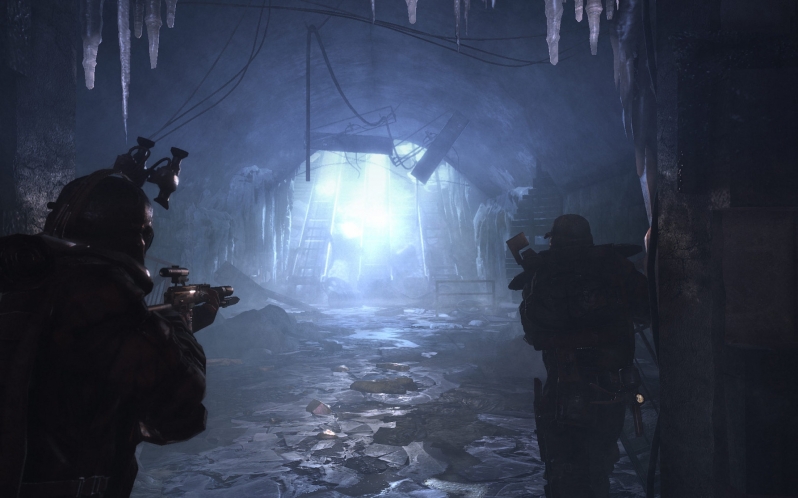