Ready to replay some classics?

For today only, 4A Games' Metro 2033 Redux is available for free on the Epic Games Store, giving Windows PC gamers access to a highly rated post-apocalyptic survival shooter.

Metro 2033 Redux is the remastered edition of Metro 2033, offering gamers higher-fidelity visuals and additional gameplay modes. Players will take the role of Artyom, a survivor of a global nuclear war who was raised in the Moscow Metro. During the game, the Metro is besieged by mutant creatures, and a new set of intelligent creatures called the "dark ones".

Recent leaks have already revealed all of the free games within Epic Games' "15 Days of Free Games" promotion, which predicted that Metro 2033 would be today's free title. Epic's upcoming free games can be seen here.

Epic Games are offering PC users "15 days of free games", offering a free game every 24 hours until January 1st. Yesterday's free game was Alien Isolation, and a new free game is due to be revealed tomorrow at 4 PM GMT.

PC gamers can now redeem their free copy of Metro 2033 Redux on the Epic Games Store. 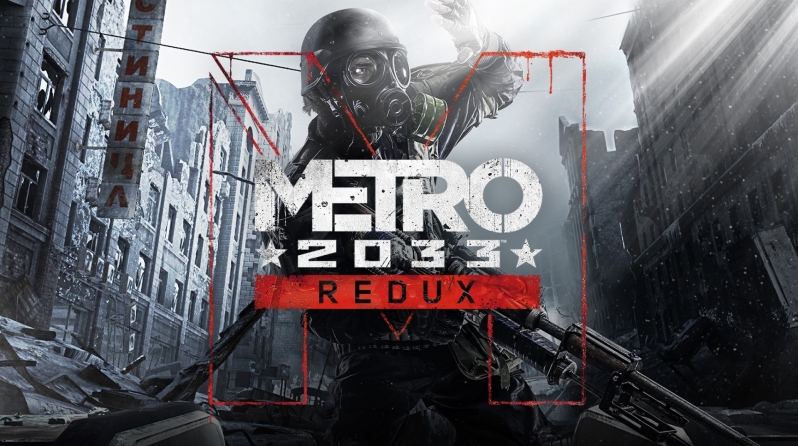 You can join the discussion on Metro 2033 Redux becoming available for free on the Epic Games Store on the OC3D Forums.