The game no longer uses Denuvo on Steam, the Epic Games Store and the Microsoft Store

Metro Exodus has been released on GOG, a gaming platform which only serves games in a DRM-free form, a factor which has forced Deep Silver and 4A Games to remove Denuvo's Anti-Tamper technology from the game.

With Metro Exodus' GOG release, 4A Games has released a patch for all PC versions of Metro Exodus to remove Denuvo from the game. This means that Steam users, Epic Games Store users, Microsoft Store users and Xbox Game Pass for PC subscribers can now play a Denuvo-free version of Metro Exodus.

In our testing, we have found that Denuvo can be responsible for longer load times and minor reductions in game performance. While most users will not notice any performance changes in-game, all PC players will appreciate these shorter load times, at it will allow players to get into the game much faster.

With this new patch, the Epic Games Store version of Metro Exodus has gained support for "save backup functionality", a failsafe against reported cloud save malfunctions. 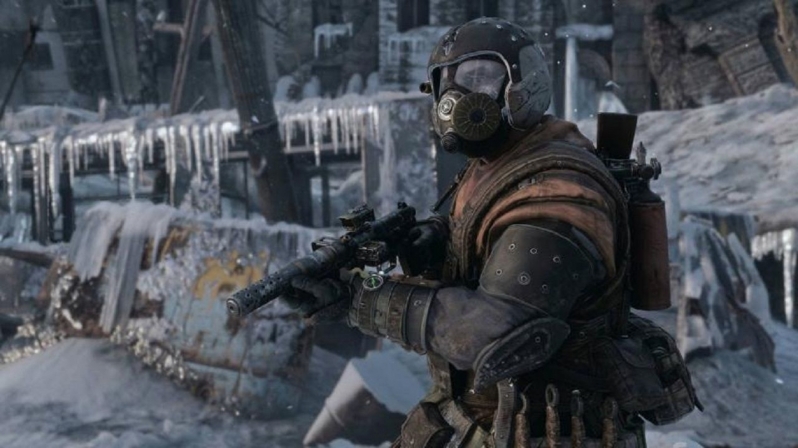 You can join the discussion on Metro Exodus dropping Denuvo and arriving on GOG on the OC3D Forums.

Avet
Very nice. GoG is one of the World's greatest inventions just behind toilet seat and remote control.

SCO77YBOY
Picked this on GOG , it runs mint , no crashes and nice and smooth . ( NOTE . IF YOU RUN MSI AFTERBURNER WITH RIVA TUNER OVERLAY YOU NEED TO RUN IN DX11 / IF YOU TURN OFF OVERLAY GAME RUNS GREAT IN DX12 WITH OR WITHOUT RT )
enjoy