Metro Exodus launches on Steam with a massive 40% discount

The game's Expansion Pass also has a 25% discount

Metro Exodus launches on Steam with a massive 40% discount

The day has finally come, Metro Exodus' Epic Games Store exclusivity is over. PC gamers can now purchase Metro Exodus on Steam, and 4A Games is giving Steam players a hefty 40% discount for both the base game and its Gold Edition.

While these offers represent excellent value for Steam users, it is worth noting that the Epic Games Store offered these same prices for the past week, even so, it is nice to see that Deep Silver, Metro's publisher, hasn't decided to overcharge Steam users.

Metro Exodus released last year on the Epic Games Store with a year-long exclusivity agreement. This agreement was later found to be a less restrictive "non-Steam" agreement after Metro Exodus became available as part of Xbox Game Pass for PC and on the Microsoft Store.

Steam's reduced pricing for Metro Exodus will only be available until February 18th, giving PC gamers three days to purchase Metro Exodus on Steam with its lowered pricing. 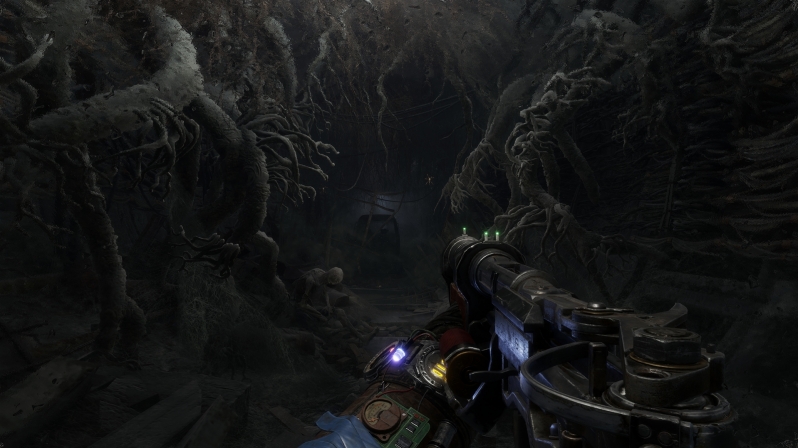 You can join the discussion on Metro Exodus' Steam release on the OC3D Forums.

Legacy-ZA
Actually, it's just a moderate discount. A massive discount being 75%+Quote

The_Governour
Well its great as I have been meaning to buy this game!Quote

scubasteve
just picked it up myself and it coming down woop woop !!Quote

Far too much unskippable boredom for the amount of action.

I've tried to love it but man not enough action.Quote
Reply