For the next week, PC gamers will be able to redeem free copies of Metro Last Light Redux and For the King for free on the Epic Games Store for Windows PC, a post-apocalyptic FPS and a hex-based medieval roguelike respectively.

On February 11th, this free game offer will end, and Epic Games will start giving away free copies of Halcyon 6, a space strategy RPG about crew management and tactical space combat.

For the King is a turn-based rogue-like strategy title which offers gamers a unique gameplay experience with every visit. The game's blend of unique maps, satisfying combat and the game's unique art style all make for a compelling experience. The game reviewed well when the game launched in 2018, and since then the title has been updated with several free expansions to make the game play better than before.

PC gamers can redeem their free copies of Metro Last Light Redux and For the King for free on the Epic Games Store. 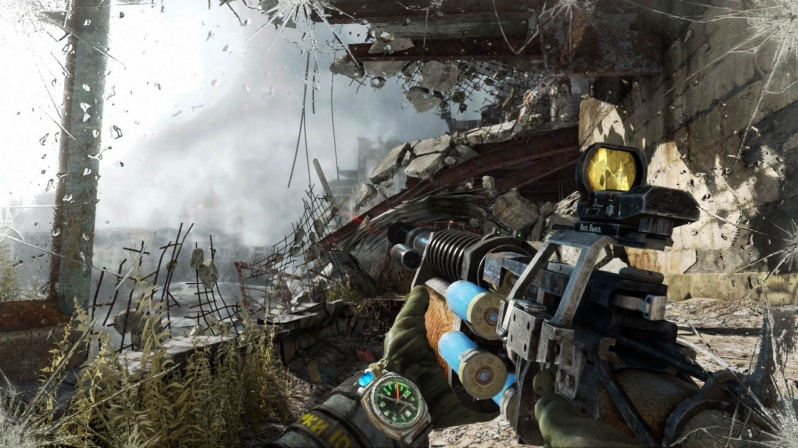 You can join the discussion on Metro Last Light and For the King being available for free on the Epic Games Store on the OC3D Forums.

AlienALX
Get this, it'w wonderful. Best in the series IMO. The story was incredible.Quote
Reply