Expect to see the future of Xbox this June

Even without E3, Microsoft plans to host their annual Xbox and Bethesda Games Showcase

E3 2022 may have been cancelled (more info here), but that does not mean that there will be no gaming news or announcements this summer. This is especially true for Microsoft, who have now confirmed that they plan to host their annual Xbox and Bethesda Games Showcase on June 12th.

At this event, we can expect to see the latest games from Xbox Games Studios and Bethesda alongside high profile additions to Xbox Game Pass. At Microsoft's event, we expect to see new game reveals, updates on highly anticipated titles and gameplay overviews of many of this year's biggest releases.

From the Bethesda side, we expect to see updates for Starfield, Redfall, and Fallout 76. From Microsoft, we could potentially see a new Gears game, State of Decay 3, Forza Motorsport 8, Fable, Hellblade 2, The Outer World II and other planned games. Simply put, between Bethesda and Microsoft, we could see games from practically all genres and types.

Today, we are excited to announce that the Xbox & Bethesda Games Showcase will stream on Sunday, June 12 at 10 a.m. PT. This show will feature amazing titles coming from Xbox Game Studios, Bethesda, and our partners around the world.

The Xbox & Bethesda Games Showcase will include everything you need to know about the diverse lineup of games coming soon to the Xbox ecosystem, including upcoming releases to Game Pass on Xbox and PC.

The Xbox & Bethesda Games Showcase will be streamed on a variety of outlets, in over 30 languages. 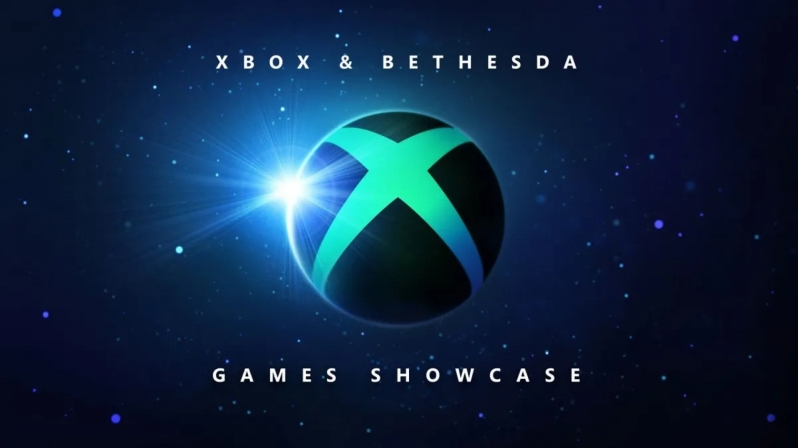 On June 12th, Microsoft plans to stream their Xbox and Bethesda Games Showcase on YouTube, Twitch, Twitter, Facebook and TikTok. The stream will be available in over 30 languages and will start at 10 am PT (6 PM BST).

You can join the discussion on Microsoft's planned Xbox and Bethesda Games showcase on the OC3D Forums.