What's the temperature in hell? Has it frozen over?

Microsoft's new Chromium-based Edge browser now has a release date, January 15th 2020. This is when the browser will exit its beta and become available outside of beta.

At this time of writing, Microsoft's Edge browser beta is available on macOS, Windows 10, Windows 8.1, Windows 7 and Windows Server. Beyond that, Microsoft has confirmed that the browser is coming to Linux, though at this time the browser's Linux version has no release date, inside or outside of beta.

Moving forward, Microsoft also plans to create an ARM64 version of the browser, which will improve the browser's performance on Windows on ARM devices and enable the browser to be ported to mobile-focused OS' like iOS and Android.

Microsoft doesn't want this new version of Edge to be Windows-only, far from it. Microsoft wants consumers to use this OS, which means widespread availability is a must. Google's Chrome browser owes a lot of its success to inter-OS operability. 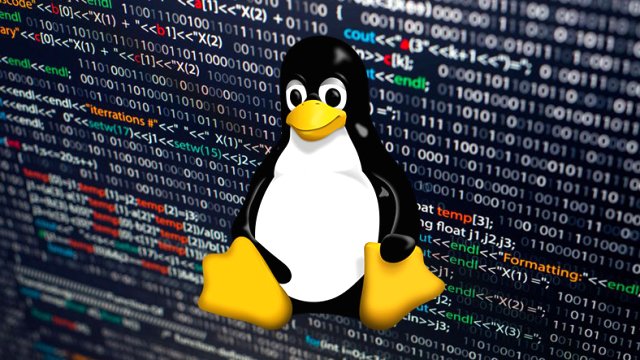 So has hell frozen over? No, this is a further sign that Microsoft sees the future of its software outside of Windows. No, that doesn't mean that Windows will be abandoned, just that Microsoft knows that they can access a wider audience by catering to users of other operating systems.

You can join the discussion on Microsoft's Chromium-based Edge browser release date and Linux plans on the OC3D Forums.

tgrech
Microsofts work on making the cross-platform open source .NET Core a viable successor to its .NET Framework has been amazing recently, the next .NET version in late 2020 will deprecate the Win32 exclusive Framework entirely, it's also a big part of the now Microsoft owned Xamarin project which is used a lot for cross-platform app development.

Presumably as with MSHTML and EdgeHTML in the .NET Framework, this new Blink engine will also be exposed for either rendering entirely or using within applications, giving .NET5 its own equivalent.Quote

NeverBackDown
Makes sense for Linux support. It is using Chromium after all.Quote
Reply