Ray tracing is coming to Hitman 3

In an interview on the Xbox Wire, Microsoft's official Xbox News page, IO Interactive's CTO, Maurizio de Pascale, confirmed that Hitman 3 is a "live game" that will en updated in the future to include new content and enhanced visuals on next-generation systems. On PC and Xbox Series X/S, these graphical improvements will include support for ray tracing.

IO Interactive's Glacier Engine has an RT-enabled render in the works, and it will be used on the PC and Xbox Series X and S versions of Hitman 3 when it is "deemed ready for prime time". At this time, IO Interactive has not announced that ray tracing will be coming to the PS5 version of Hitman 3, though it is likely that it will be.

Hitman 3 already offers gamers on next-generation platforms considerable upgrades, delivering faster loading times thanks to the SSD storage on PS5 and Xbox Series systems and steady 60FPS gameplay thanks to the CPU, memory and GPU upgrades within all next-generation consoles. Ray tracing will make Hitman 3 look even better when it comes to the game later this year. However, it remains to be seen whether or not the addition of ray tracing will come with sacrifices like lower resolution/refresh rate targets or other compromises.

We see Hitman as a ‘live game’ and our launch date on January 20 is just the beginning of a journey, in which we’re going to keep working on the game and adding new features. It’s great that the GPU in the Series X|S has hardware support for Ray-Tracing. We’ve already started working on RT technology for the renderer in our Glacier engine, and once that’s deemed ready for prime time, we’ll definitely bring it to the Series X|S hardware.

PC gamers who want to know how well Hitman 3 runs on PC can read our PC performance review for the game here. 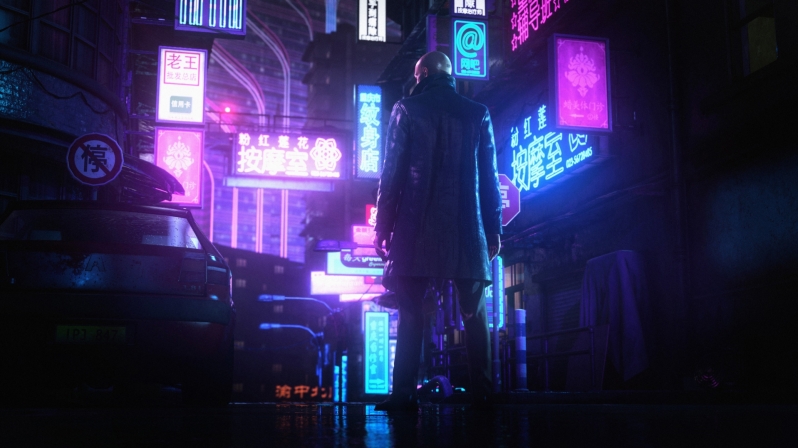 You can join the discussion on Hitman 3's planned ray tracing support on Xbox Series X/S consoles and PC on the OC3D Forums.