Sadly, we do not know the performance impact of this update at this time. However, Asobo Studio has stated that the game's performance optimisations are designed to increase performance when flying close to large airports like Dallas-Ft Worth (KDFW). The game has also had the performance of server requests optimised, which should increase Microsoft Flight Simulator's performance across wider areas of the game. 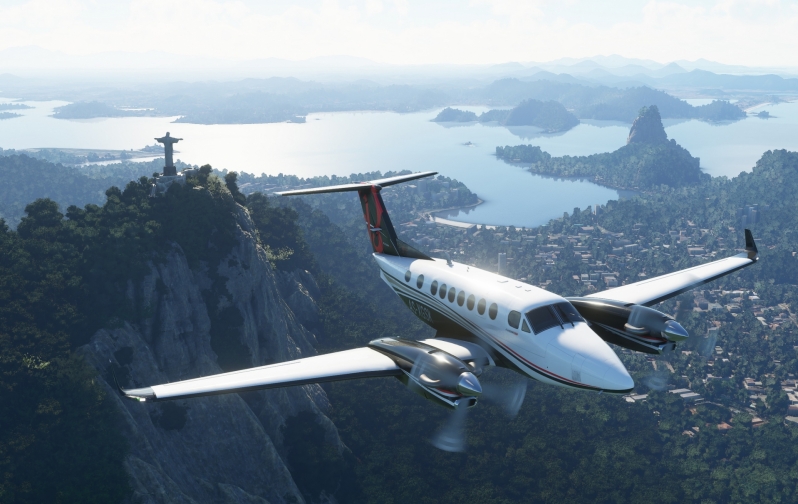 You can join the discussion on Microsoft Flight Simulator's performance optimising patch on the OC3D Forums.

Bagpuss
I should hope so.


Especially one having the heft and support of Microsoft behind it.Quote
Reply