SSD users rejoice! Microsoft Flight Simulator's patch 1.16.2.0 has reduced the game's install size by more than half, reducing the game's 170+GB install size to 83GB. While the game remains large, it will no longer be the dominant game within your PC's game drive. 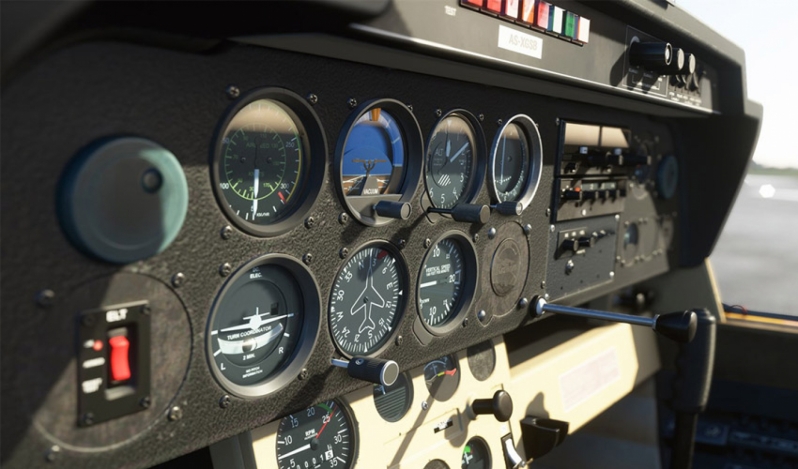 You can join the discussion on Microsoft reducing Microsoft Flight Simulator's install size on the OC3D Forums. 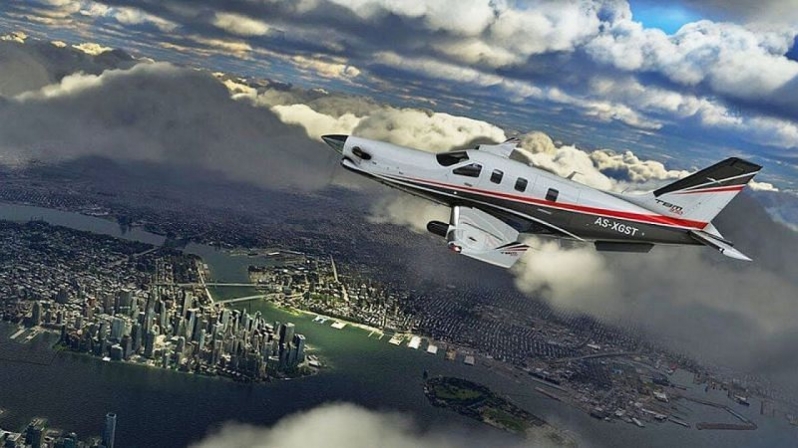 Drebin
After the initial install, you'll want to go into the marketplace section and download the four world updates that have been released so far (UK, Japan, USA, Benelux) with the Nordics world update coming soon.

Then you might want to increase the size of the rolling cache that stores the streamed data (mine is 32GB ). Then there's all the third party stuff (airplanes, airports, tools, scenery etc.).

Realistically it's about a 200GB install at the moment. Probably increase to 300GB by the end of the year.Quote
Reply