This free update is available for all major VR headsets

VR support comes via a free update on Steam, the Windows Store and Xbox Game Pass. Those who want more information about Microsoft Flight Simulator's VR mode is available here. 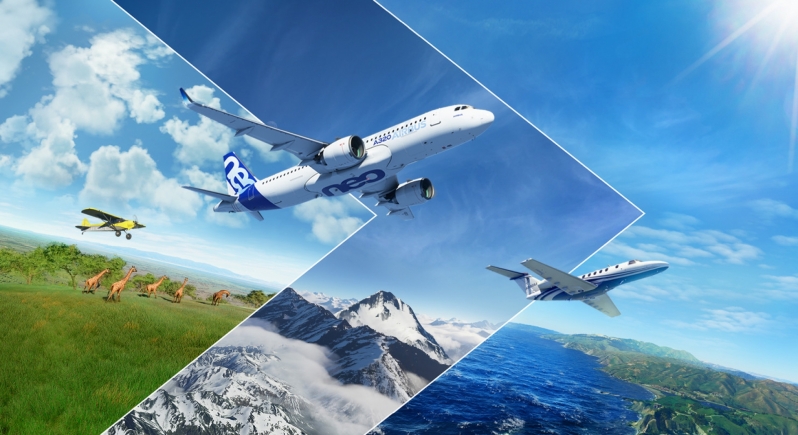 You can join the discussion on Microsoft Flight Simulator's free VR update on the OC3D Forums.

looz
Has anyone managed to test the performance yet? The ~40FPS of the normal version sounds nauseating in VR.Quote
Reply