Other headsets will be supported with future updates

While the VR launch of Microsoft Flight Simulator will coincide with the release of the HP Reverb G2, support for VR will extend to all Microsoft Mixed Reality VR headsets. However, additional VR platforms/headsets will be supported through post-launch updates.

You can join the discussion on Microsoft Flight Simulator's planned VR support on the OC3D Forums. 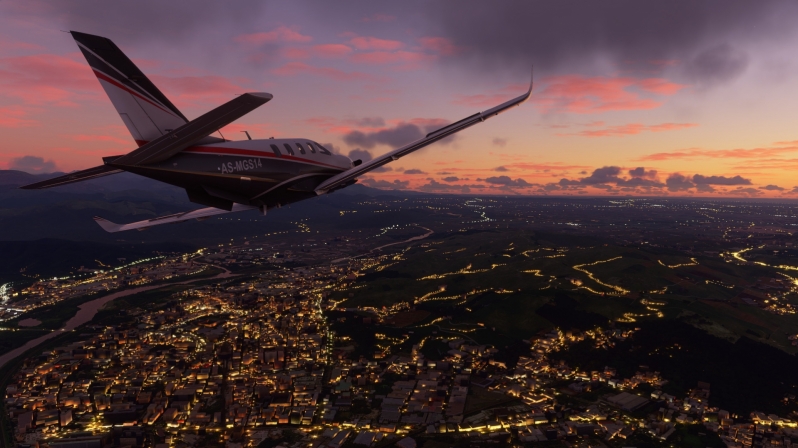