Microsoft is reportedly planning to cut

Sources close to Microsoft have reported to TechCrunch that the company is planning to axe "thousands" of jobs later this week from their worldwide workforce, with the company planning to restructure itself and focus more on cloud services.
At this time Microsoft has not commented on this news, though it seems like the company plans on focusing on their major growth regions, which at the time of writing is cloud services like Azure.
Other outlets like Bloomberg and The Seattle Times have also reported plans of "major layoffs" within Microsoft in the near future.
Today Microsoft is making a substantial amount from their subscription services like Office 365, with plans to focus more on subscription service sales, rather than outright software purchases. With this in mind, Microsoft will no doubt be planning to move more customers from traditional Office to Office 365. 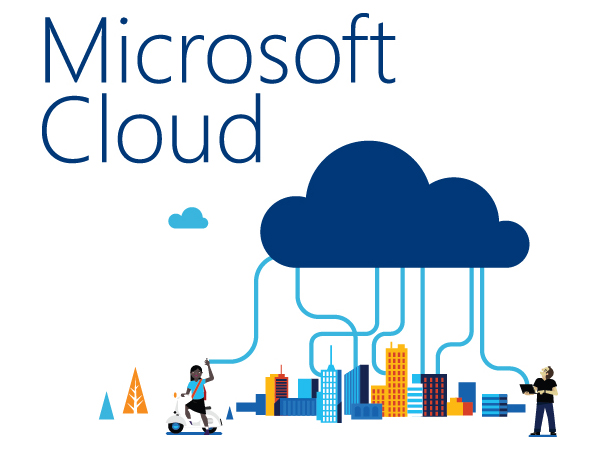 Under their new leadership, Microsoft plans on delivering more subscription based services and not on a single point of sale transactions. This can already be seen in their Operating systems like Windows 10, which has already been through several major iterations.

Focusing on these services will ensure that more people are using up-to-date software and that Microsoft has a more consistent revenue stream for their software.

You can join the discussion on Microsoft's expected job cuts on the OC3D Forums.

Dawelio
Quote:
Yup, agreed. And what I hate most is that those workers most likely won't get anything from Microsoft themselves. Like higher cheifs and even some CEO's actually get what is known as a "parachute", so if they get fired, they still get a hefty amount of money.

This is what I hate with this industry really... Really feeling for those workers to be honest.Quote

S_I_N
there building a cloud data center here. But question why is it called the cloud?? when its on the ground lolQuote