Microsoft is shutting down Mixer - Partners will transition to Facebook Gaming

Microsoft is shutting down Mixer - Partners will transition to Facebook Gaming

Microsoft has confirmed is plans to shut down Mixer by revealing their plan to close down the servers of its streaming service on July 23rd. After Mixer's closure, streams will be directed to Facebook Gaming, and Mixer Partners will be given partner status on Facebook Gaming.

Mixer was simply unable to compete with other major streaming services, offering active viewer numbers which sat well below that of YouTube, Twitch and Facebook Gaming. Microsoft's plans to produce original content, create exclusive partnerships (with the like of Shroud and Ninja) and to heavily integrate its service into Xbox One all failed to significantly impact Mixer's viewership. This left Microsoft with no choice but to close the service.

Exclusive Mixer streamers like Shroud and Ninja will now be free to partner with other streaming sites, and other popular Mixer streamers will need to transition over to a new platform.

Before Mixer's closure, Microsoft has stated that Mixer partners will receive a "double payment" for all earnings within the month of June, a move which will encourage all of Mixer's current viewers to spend their remaining Embers and Sparks to support their accurate content creators. Those who fail to spend their their "outstanding Ember balances, channel subscriptions or Mixer Pro subscriptions" will receive an Xbox Gift card credit when Mixer closes.

Below is what Microsoft had to say about Mixer's planned closure,

From the beginning, Mixer has been about creating the most engaging and interactive livestreaming experience. We set out to help streamers build great communities based on deep engagement with their audience. You all have been amazing throughout this journey – the Mixer community has focused on creating welcoming and inclusive communities, and you should be proud of what you have accomplished together.

Ultimately, the success of Partners and streamers on Mixer is dependent on our ability to scale the platform for them as quickly and broadly as possible. It became clear that the time needed to grow our own livestreaming community to scale was out of measure with the vision and experiences that Microsoft and Xbox want to deliver for gamers now, so we’ve decided to close the operations side of Mixer and help the community transition to a new platform. To better serve our community’s needs, we’re teaming up with Facebook to enable the Mixer community to transition to Facebook Gaming. This is a key part of a broader effort that Xbox and Facebook Gaming are embarking on, bringing new experiences and opportunities to the entire world of gaming.

The Facebook Gaming team and Creators will help expand the vision that Mixer has always held around community and building a platform that is inclusive and supportive of each other. For Mixer’s streamers, this opens up the opportunity to reach the vast audience of one of the world’s fastest growing streaming platforms. Every month, more than 700 million people play a game, watch a gaming video or interact in a gaming Group on Facebook. For Facebook Gaming’s Creators, this brings the ability to partner closely with the Xbox ecosystem, including future opportunities around Xbox Game Pass, Project xCloud and more. 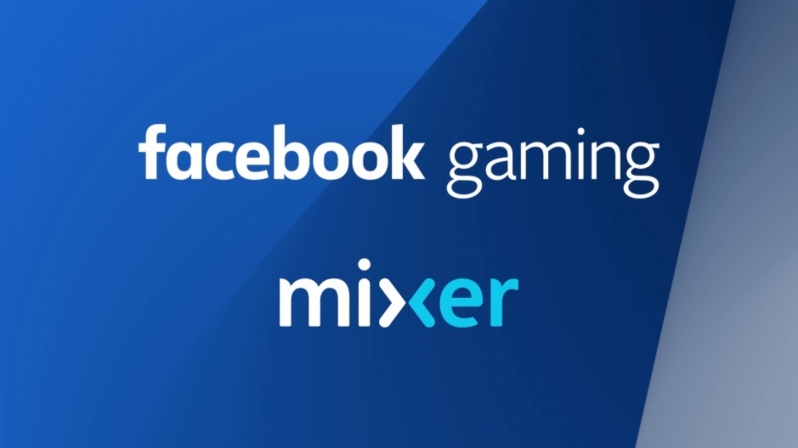 You can join the discussion on Microsoft's plans to close its Mixer streaming service on the OC3D Forums.

NeverBackDown
Just the other day on stream shroud was talking about how he couldn't be any happier with Mixer. Well that didn't last long

Digikid
Facebook is a slum. A place of nothing but nagging and complaining....all run by a sleazeball CEO and Founder Suckerburg.


Not a good move whatsoever.Quote

Linchpin
All the popular streamers will just go back to Twitch or worst case to Youtube. Don't see anyone interesting actually moving to Facebook unless they start throwing stupid money around.Quote
Reply