You can now share Game Pass with up to five people

Game Pass now has a Friends and Family option

Microsoft has just released "Friends and Family" option for Xbox Game Pass to customers in Ireland and Columbia, offering up to five people access to Game Pass Ultimate for $21.99 or 49,900 pesos per month.

With Xbox Game Pass Ultimate, gamers get access to Xbox Game Pass, Game Pass for PC, Xbox Cloud streaming, EA Play, and discount on games within the Game Pass Library. Microsoft is currently trailing Game Pass within selected regions, though the company is likely to bring this new service option to other nation in the future.

Microsoft has also confirmed that Game Pass' Friends and Family plan will have a few limitations, only family and friends from the same region to be added to their Family plan, and only the plan's primary account holder can add or remove people from the friend/family group. Additional limitations can be seen through Microsoft's FAQ for Game Pass Family and Friends. 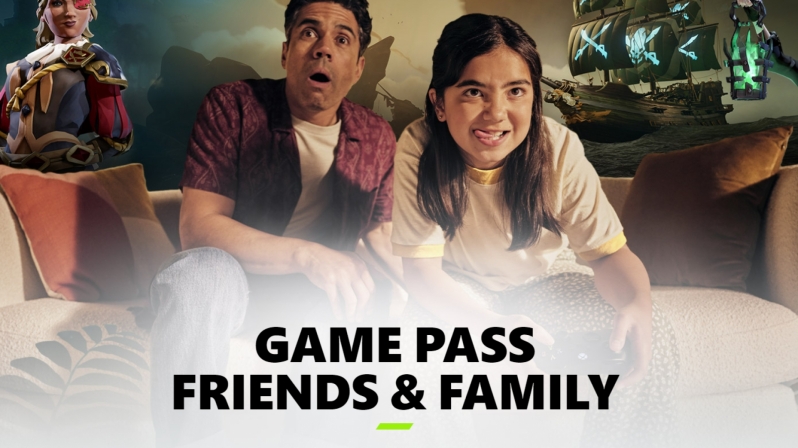 Microsoft has stated that they may bring Game Pass Family and Friends to other countries in the "next months".

You can join the discussion on Microsoft's Xbox Game Pass "Friends and Family" plan on the OC3D Forums.