As Intel continues to deliver new Spectre mitigating microcode, it has become increasingly apparent that implementing these fixes across all users simply isn't possible at the hardware level. Too many different motherboards and hardware configuration are affected for that to be viable, especially when most consumers don't know how to update a BIOS.

At the general consumer level, it is clear that these updated will have to be delivered in software, which while problematic in its own right is the only viable way to provide these updates seamlessly to consumers. Intel has already released microcode updates that cover processors all the way back to the Sandy Bridge era, including all new Intel platforms from 2011 onwards. It's now Microsoft's job to start delivering these microcode updates through software.

Microsoft has announced that they are expanding the coverage Intel's Microcode update, having now achieved a broad level so system compatibility with the firm's anti-virus partners. Now Windows 10 users on version 1709 can access updates for Skylake, Kaby Lake and Coffee Lake series processors, with plans to offer coverage for Windows 7 and 8.1 shortly.

Further updates will be added in time to add mitigations to more Intel processors, hopefully covering all affected processors in time. More information about which platforms are currently supported by these updates is available here. Microsoft recommends that all Windows 10 users update their OS to version 1079, the most recent and secure version of Windows 10, reminding users that version 1607 (Anniversary Update) will reach its end of service on April 10th. 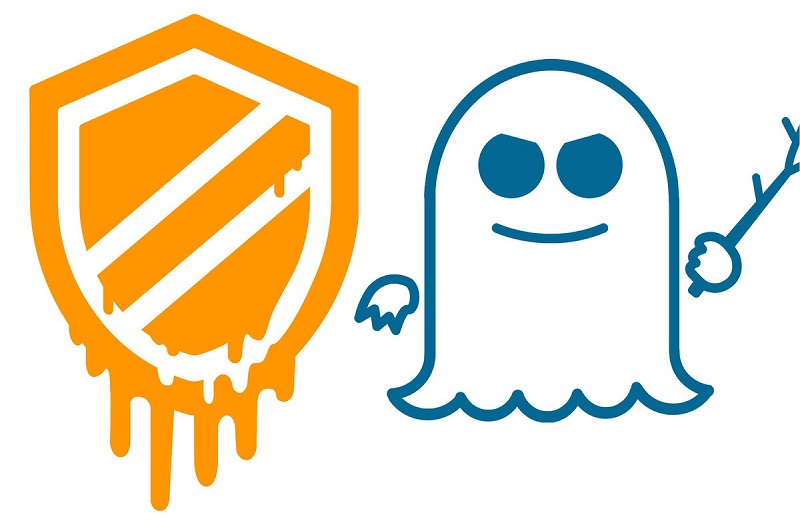 You can join the discussion on Microsoft's plans to release Intel's Spectre/Meltdown firmware mitigations through Windows Update on the OC3D Forums.

AlienALX
The same day AMD get outed for having insecure CPUs.. Hmmmmmm......Quote

TheF34RChannel
I am avoiding windows update because I don't want it to update my BIOS. I am still waiting for Asus to come out with a 1400 series update but they seem to be taking it slow.Quote

WYP
Quote:
It won't update your BIOS, it will just load the microcode as part of its boot-up sequence. A hardware fix is preferable, as it is OS independent, but Windows can load microcode if needed, as is the case here.Quote