Are you going to try out Windows 11?

Finally, Windows 11's first ISO images have been released, allowing PC enthusiasts to try out the next versions of Windows before its official release later this year.

Before now, Windows 11 was only available as an upgrade option for Windows 10, making it difficult for many people to test the OS. Many people didn't want to overwrite an existing Windows 10 install, making the official release of preview ISOs a welcome one for prospective testers.

Our recommendation is to try out Windows 11's Beta Channel version for most testers, as it will be more stable than the OS' Dev Channel release. That said, those who want to use their PCs for vital business use should probably stick to Windows 10, as the pre-release status of Windows 11 leaves it prone to crashes or other unexpected issues.

Microsoft is no encouraging Windows 11 testers to utilise their Windows 11 ISOs to clean install their new OS, limiting the number of potential compatibility issues associated with upgraded Windows 10 systems. Clean Windows 11 installs will allow Microsoft to test Windows 11's out-of-the-box experience, which will be vital as the OS approaches its official release later this year.

You can join the discussion on Microsoft's official Windows 11 Preview ISO Images on the OC3D Forums. 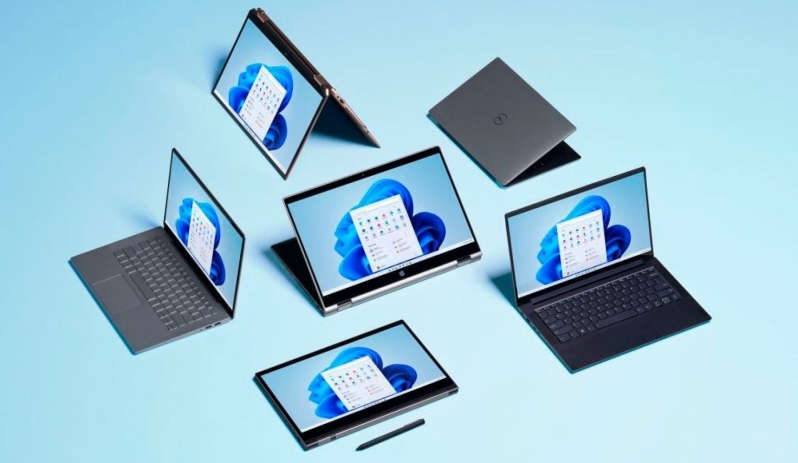 Digikid
With that dumb interface? Absolutely not.


If I want a secure and trustworthy OS that looks like that.....I will buy an iMac instead.Quote

Dicehunter
Quote:
Or go Linux, This way you can still upgrade your hardware.Quote

Dawelio
Quote:
What exactly is meant by this?

... Is there something I have missed regarding Windows 11?.Quote