For those outside of game development, Microsoft PIX is a relatively unknown tool, spanning from the release original Xbox until today. PIX is a performance tuning and debugging tool for DirectX code, which previously was only available for tuning Xbox titles, leaving Windows PC developers in the dark despite their use of the DirectX API.
Now Microsoft has now released a new version of their PIX DirectX optimisation tool for Windows and DirectX 12, finally opening up this tool to developers outside of the Xbox ecosystem. This tool will support the capture of information from D3D12 content from 64-bit UWP and Win32 applications, though at this time it only has limited support for multi-GPU setups.

PIX on Windows provides five main modes of operation, all of which should be able to help developers to optimise their games for Windows, though these games will need to use DirectX 12 exclusively and be 64-bit. 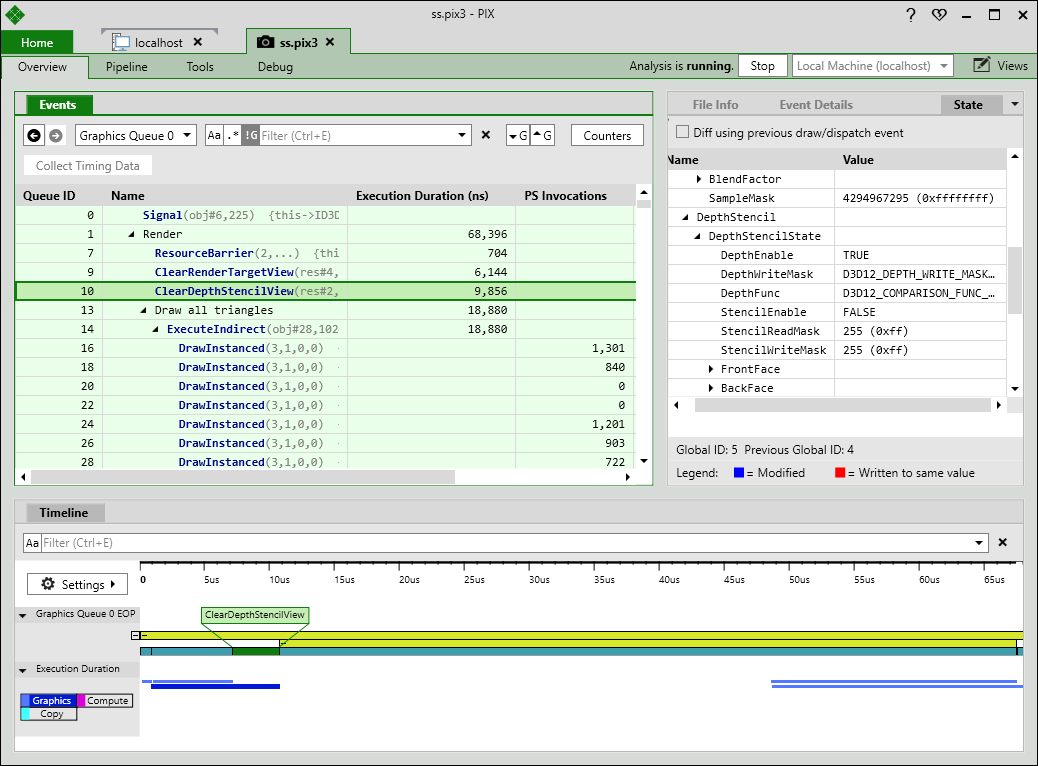 Right now PIX for Windows in Beta, with Microsoft planning to frequently update the app with bug fixes and new features. A roadmap for the development of PIX can be viewed here, which includes multi-GPU support, API summary statistics and the ability to identify common API usage mistakes.

This program has the potential to deliver better-optimised PC games in the future, especially those that are developed on both Xbox and PC.

You can join the discussion on Microsoft's PIX tuning/optimisation tool for Windows on the OC3D Forums.

NeverBackDown
Would be useful if we had any DX12 exclusive games. All the games we have are multiple API.Quote

NeverBackDown
So a game like Ashes or TWW could still make use of it because of the CPU profiling even though they are DX11 and DX12?Quote

SPS
Quote:
They could make use of the GPU one too if they ran it in DX12 mode.Quote
Reply