Like all major acquisitions, Microsoft's acquisition of Activision Blizzard needs to go through an antitrust review process, where governments will either approve or disapprove of proposed acquisitions based on how they think it will impact consumers.

As reported by Bloomberg, the Federal Trade Commission (FTC) has confirmed that they will be conducting the review of Microsoft's $68.7 billion acquisition of Activision Blizzard, not the Department of Justice (DOJ). This announcement came after the FTC and DOJ agreed that they need to be stricter on acquisitions following a surge of merger filings since 2020.

Several global industries are becoming increasingly concentrated, leaving less room for competition. The FTC/DOJ's decision should help prevent too many industries from becoming dangerously dense, and this may prevent the US from approving Microsoft's acquisition of Activision Blizzard. At a minimum, this deal will make things more difficult for Microsoft. 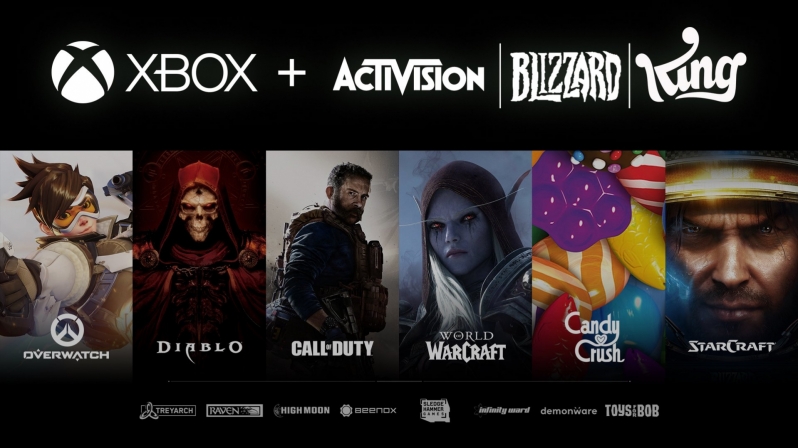 You can join the discussion on Microsoft's acquisition of Activision Blizzard on the OC3D Forums.

NeverBackDown
Now if Congress could get on the whole break up big companies thing that would be great....Quote

Warchild
Quote:
Didnt congress already do it once for Microsoft ? years ago, when they split the Xbox console division to prevent them getting too big?Quote

Anon
Honestly Acti-Blizz could do with a kick. If Microsoft will do it, and improve it somewhat, I'll be happy.Quote

NeverBackDown
Quote:
Nope. They did this over Netscape in 1999, but ultimately was reversed and pretty much nothing changed.Quote
Reply