Microsoft's DirectX 12 feature rollout has been a disaster, as many critical DirectX 12 features have been tied to specific versions of Windows 10, requiring PC gamers to update their OS' to enjoy the latest DirectX features from Microsoft.

The DirectX 12 Agility SDK will allow game developers t utilise the latest features of DirectX 12 without fearing PC incompatibility on systems with older versions of Windows 10. This effort will help both PC and Xbox Series X/S developers, as it has created feature parity between both platforms, simplifying cross-platform game development. 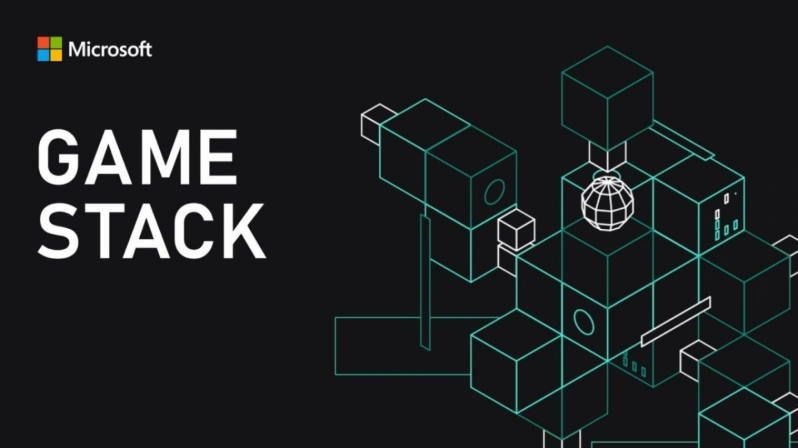 You can join the discussion on Microsoft' DirectX 12 Agility SDK on the OC3D Forums.