Microsoft has now released their new DirectX HLSL (High Level Shading Language) compiler as an open source project built on the Clang/LLVM framework, allowing developers to analyse the compiler's source code, modify it or even upgrade it with new features.

This new development will allow developers to collaborate with Microsoft or hardware vendors to make improvements to the compiler and enable them to use knowledge gained to optimise future DirectX 12 titles better.

One big upgrade for this new codebase is that it supports a new GPU programming model via wave intrinsics, which will allow developers to take advantage of GPU design features to improve the performance of certain functions like geometry culling, lighting and IO, all of which will enhance GPU performance. 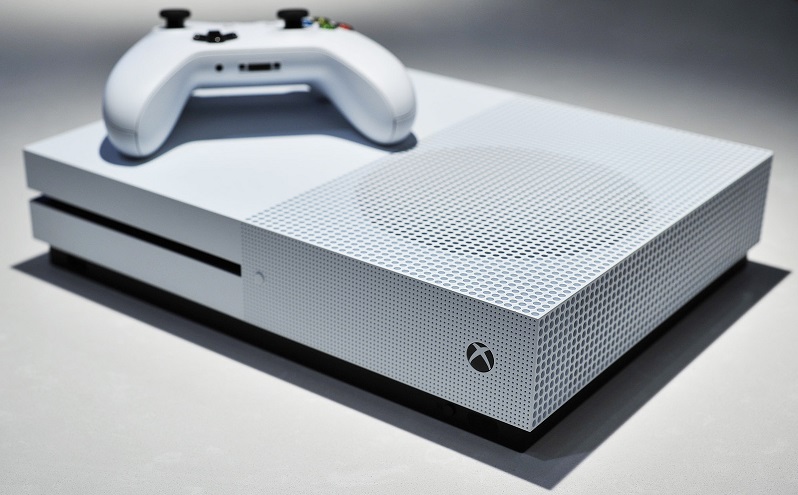 Combine this recent development with Microsoft's new PIX DirectX 12 performance tuning tool for Windows and we can see that Microsoft is making a huge effort to improve the development ecosystem for both Windows and Xbox One, giving developers the knowledge and tools they need to create more efficient programs and deliver a better gaming experience.

You can join the discussion on Microsoft's new Open Source DirectX 12 HLSL Compiler on the OC3D Forums.

NeverBackDown
I like what they are doing. Hopefully they don't randomly back track on there current choices.Quote

Warchild
Quote:
I guess its down to what I see as the lack of success of DX12. If it doesnt shine like the hype, it doesn't persuade those win 7/8 users who are defiant towards Win10

Doing things like this can help push DX12 the way most expected it and give us promising things.Quote
Reply