Expect to see more from Microsoft this Thursday

Microsoft has a lot to showcase at yesterday's Xbox and Bethesda showcase, but that does not mean that Microsoft showed up everything that the company has on the horizon.

This Thursday at 6 PM BST, Microsoft plans to host their "Xbox Games Showcase: Extended" event, where the company plans to talk to studios like Double Fine, Obsidian, Ninja Theory, Rare, and more. Here, Microsoft plans to reveal more about what's coming to Xbox, and this event will likely focus on future games that will not be launching before next year's E3.

Ninja Theory is currently working on Hellblade 2, and Obsidian games are currently working on two next-generation RPGs, The Outer World's 2 and Avowed. Our guess is that this event will focus on what Xbox Series X and Xbox Series S will deliver to gamers, highlighting what's possible when developers take advantage of Microsoft's next-generation hardware.

Kinda Funny Xcast's Parris Lilly will be hosting Microsoft's Xbox Games Showcase Extended event, which is due to be less trailer-focused and more conversation-focused. Expect to hear from many game developers during this stream and the technologies that developers are currently exploring on Xbox Series X/S. 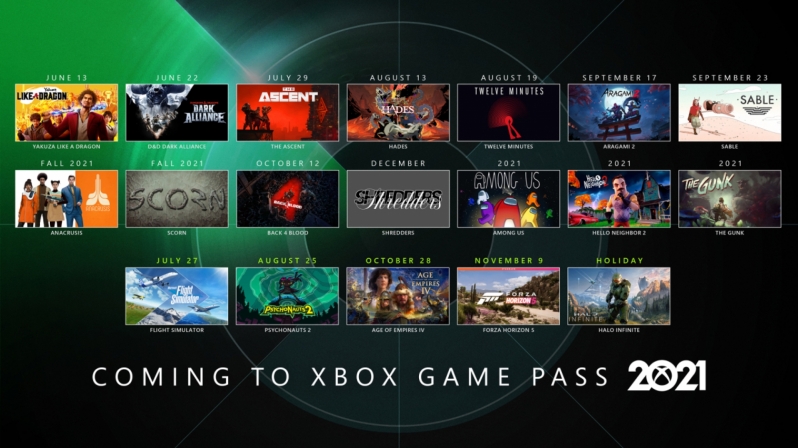 You can join the discussion on Microsoft's Xbox Games Showcased Extended event on the OC3D Forums. 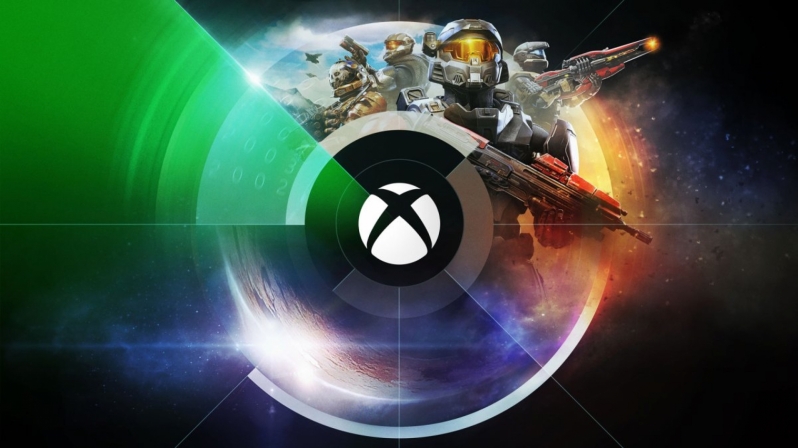