Microsoft's rumoured to be updating its commitments to PC Gaming tomorrow

Microsoft's rumoured to be updating its commitments to PC Gaming tomorrow

Microsoft's Xbox ecosystem is about more than just consoles. For many years, Xbox has spanned across both PC and Xbox consoles and moving forward, Microsoft intends to expand Xbox further with its cloud gaming services.

While the Xbox brand already spans Xbox consoles and PC gaming platforms, it cannot be denied that Microsoft's Xbox Consoles have received the most attention from the gaming giant, especially when it comes to new game additions for Xbox Game Pass.

A report from Jeff Grubb has claimed that Microsoft plans to recommit itself to PC gaming with an announcement that's coming on April 29th. This announcement will likely come in the form of a blog post from Microsoft, though it is unknown what will be revealed at this time.

This announcement will likely include new commitments to Xbox Game Pass for PC users or the reveal of new Xbox-to-PC ports. Halo 5 could be revealed for PC, as could a Gears of War equivalent to Halo: The Master Chief Collection for PC. Microsoft is eager to achieve more success within the PC gaming market, and that should come as great news to PC gamers.

Microsoft has already confirmed that PC gamers will be gaining access to Xbox's Auto HDR feature, a feature that was designed with Xbox Series X and Xbox Series S in mind. If Microsoft is bringing Auto HDR to PC, what else could Microsoft bring from Xbox to PC? 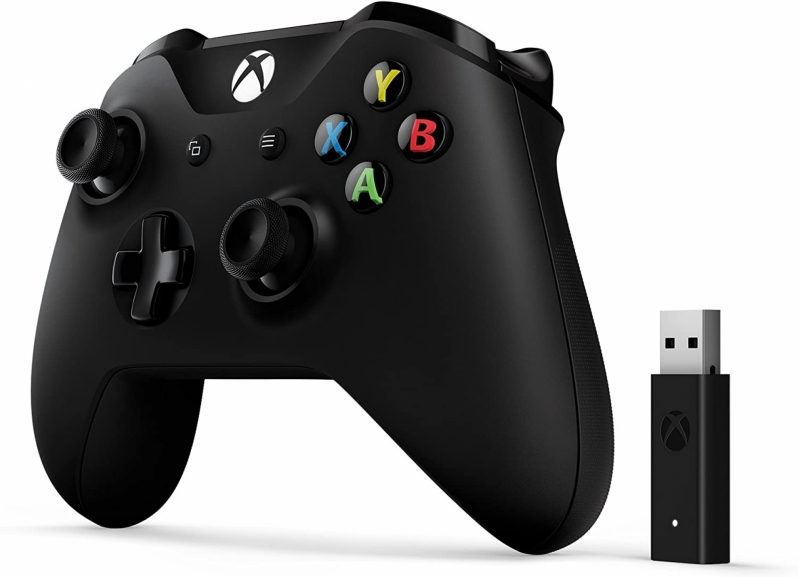 You can join the discussion on Microsoft's updated commitments to PC Gamers on the OC3D Forums. 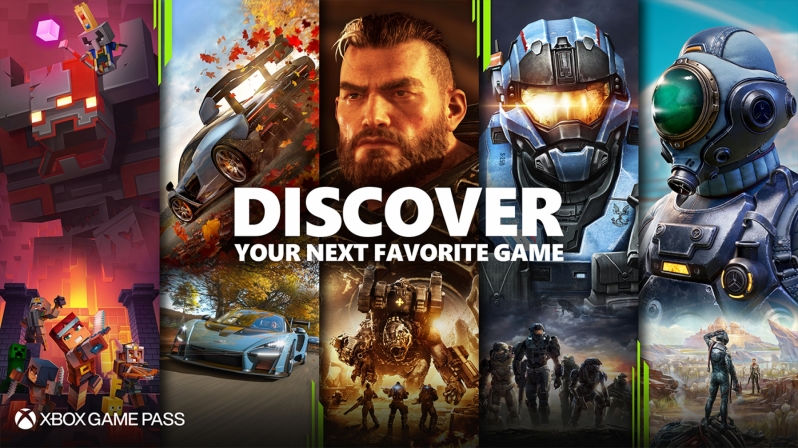