Game Pass gained 7 million new subscribers over the past year

Xbox Game Pass' subscriber base is continuing to grow

In 2021, Game Pass saw over 20 Bethesda games get added to its gaming catalog, including games from the DOOM, Elder Scrolls, Fallout and Wolfenstein franchises. 2021 also saw new releases like Forza Horizon 5, Halo: Infinite, and Psychonaughts 2 get added to the service.

Microsoft revealed Xbox Game Pass; subscriber numbers when the company revealed its agreement to acquire Activision Blizzard for $68.7 billion. This acquisition, when closed, will see a large number of new games enter Microsoft's Game Pass library, which is great news for subscribers. These new games will help promote further growth for Xbox Game Pass, especially when newly launched titles arrive on the service.

The acquisition also bolsters Microsoft’s Game Pass portfolio with plans to launch Activision Blizzard games into Game Pass, which has reached a new milestone of over 25 million subscribers. With Activision Blizzard’s nearly 400 million monthly active players in 190 countries and three billion-dollar franchises, this acquisition will make Game Pass one of the most compelling and diverse lineups of gaming content in the industry. Upon close, Microsoft will have 30 internal game development studios, along with additional publishing and esports production capabilities. 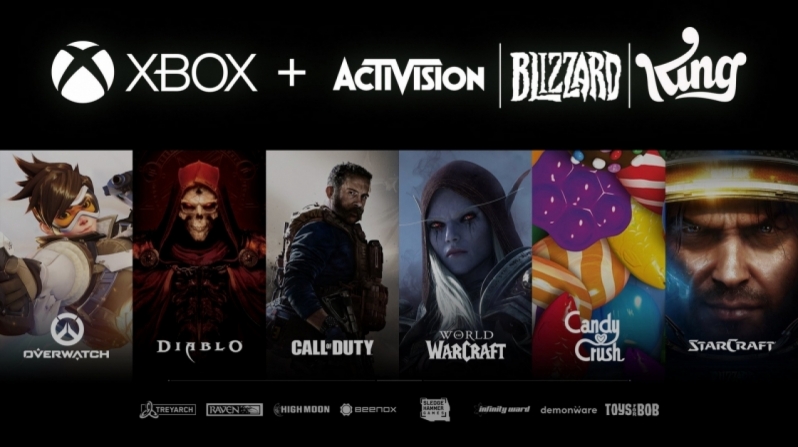 Microsoft has already confirmed that they plan to bring Activision Blizzard games to game pass once their acquisition is closed.

Upon close, we will offer as many Activision Blizzard games as we can within Xbox Game Pass and PC Game Pass, both new titles and games from Activision Blizzard’s incredible catalog. We also announced today that Game Pass now has more than 25 million subscribers. As always, we look forward to continuing to add more value and more great games to Game Pass.

You can join the discussion on Microsoft's growing Xbox Game Pass subscriber base on the OC3D Forums.