Minecraft Earth will be closed this June

Minecraft Earth will be closed this June

Mojang has announced that Minecraft Earth will be closed in June 2021, bringing to an end Minecraft's AR (Augmented Reality) spin-off. In a statement, Mojang has pinned the blame for the game's closure on the COVID-19 pandemic, saying that "Minecraft Earth was designed around free movement and collaborative play – two things that have become near impossible in the current global situation."

Moving forward, Mojang plans to re-allocate its resources and invest in areas which are more valuable to the Minecraft community. Today's update for Minecraft Earth will be the app's last, and starting today, Minecraft Earth will no longer feature real-money transactions and reducing the ruby costs of all items.

After June 30th, Minecraft Earth will be no more. Until then, fans of the game will be able to enjoy reduced time requirements for crafting/smelting and a free set of character creator items who sign into the game before it is shut down.

On June 30th, Mojang will make Minecraft Earth unavailable to download, the game's servers will be shut down, and all player data for the game will be deleted. Those who have paid ruby balanced within the game will be given Minecoins, which can be used in the Minecraft Marketplace to purchase skins, texture packs, maps and other add-ons for Minecraft. Those who made purchased within Minecraft Earth will receive a free copy of Minecraft Bedrock Edition to give them a fresh start. 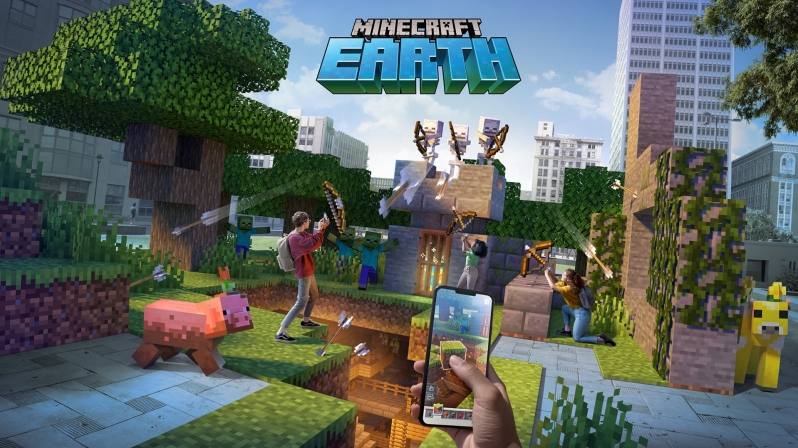 You can join the discussion on Minecraft Earth being closed this June on the OC3D Forums.