No Source Code? No Problem!

While this mod has its limitations, it makes the game's Pinnacle Station DLC fully playable and addresses some fixes that improve the DLC's playability. Right now, the mod is only available with English audio, though the mod has localised text support for Spanish, Italian, German and French. Future versions of this mod may offer support for more languages.

Other limitations include lowered performance when compared to the rest of Mass Effect Legendary Edition, as more of the game's lighting needs to be calculated at runtime. More information about this is available on the mod/DLC's Nexus Mods page.

The DLC features a new space station built into an asteroid which houses a combat training facility jointly run by the Alliance Navy and the Turian Hierarchy. Practice and build your combat team using 4 different simulator maps and 4 different combat modes. Beat the other competitors on all 12 simulations to unlock the chance to win a unique prize.

To start the DLC go to the galaxy map on the Normandy and head to the Argos Rho cluster, Phoenix system. 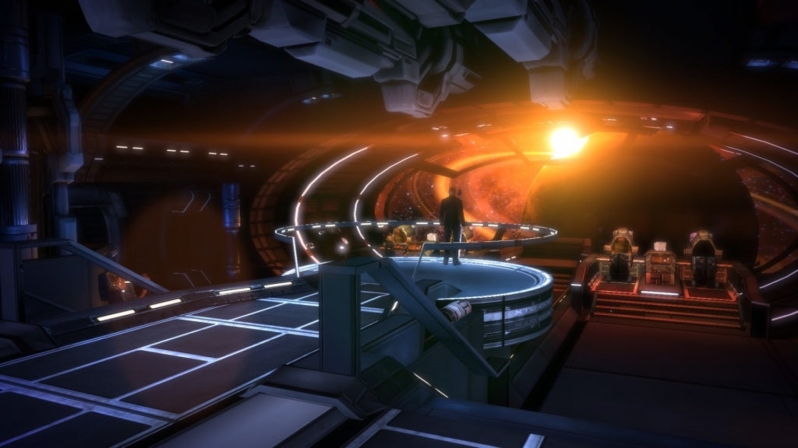 Mass Effect Legendary Edition's Pinnacle Station DLC mod has put EA to shame by doing something that their developers couldn't. The modders behind the project stated that their Pinnacle Station DLC project started in mid-September, which means that the mod went from concept to finished mod in less than two months. While EA still has their "lost source code" excuse, it is hard to see how EA couldn't do the same work as the modders at ME3Tweaks.

ME3Tweaks has thoroughly put EA to shame here. While the Mass Effect Legendary Edition is an impressive remastering effort, it can't be denied that they could have brought Pinnacle Station into their full-priced re-release if they wanted to.

You can join the discussion on modders bringing Mass Effect's Pinnacle Station DLC into Mass Effect Legendary Edition on the OC3D Forums.

NeverBackDown
I don't think it's fair to say that EA couldn't do it, especially considering they did literally everything else. It's more likely that EA just didn't want to for money or some other stupid reason which we should never put past them. I can't think of a reasonable explanation but honestly EA has never failed to surprise us with stupidity before so I leave everything on the table.Quote

Sadly that's all pretty much lost and forgotten now.Quote
Reply