PC gamers can expect a demo on October 13th

Monster Hunter Rise is getting a PC Demo This Month!

Capcom has confirmed that Monster Hunter Rise will be coming to PC on January 12th 2022, launching the game for the first time outside of Nintendo's Switch platform. Before then, PC gamers can expect to play a PC demo of the title, which is due to be released on October 13th on Steam.

Monster Hunter Rise has proven to be a massive success on Nintendo's Switch console, having shipped over 7 million copies since launch while achieving high review scores. The game moves the Monster Hunter franchise to Capcom's RE Engine, the engine behind Resident Evil Village, Devil May Cry and other recent Capcom games. Capcom has also confirmed that the PC version of Monster Hunter Rise will receive the game's Sunbreak expansion next summer, at the same time as the expansion's Switch counterpart.

On PC, Monster Hunter Rise will feature support for 4K resolutions, ultrawide screens, a high-resolution texture pack, keyboard/mouse controls, and a fully unlocked framerate. Those are some significant upgrades compared to the game's Switch version, which is designed to run at 30FPS. The PC version of the game will also feature other visual enhancements and performance optimisations.

Rise to the challenge and join the hunt! In Monster Hunter Rise, the latest installment in the award-winning and top-selling Monster Hunter series, you’ll become a hunter, explore brand new maps and use a variety of weapons to take down fearsome monsters as part of an all-new storyline. The PC release also comes packed with a number of additional visual and performance enhancing optimizations.

With recommended graphics cards being AMD's RX 570 and Nvidia's GTX 1060, it is likely that most modern PCs will be able to play Monster Hunter Rise with ease. That said, these system specifications target a 1080p 30 FPS performance target, not 60 FPS.

You can join the discussion on Monster Hunter Rise's PC version on the OC3D Forums. 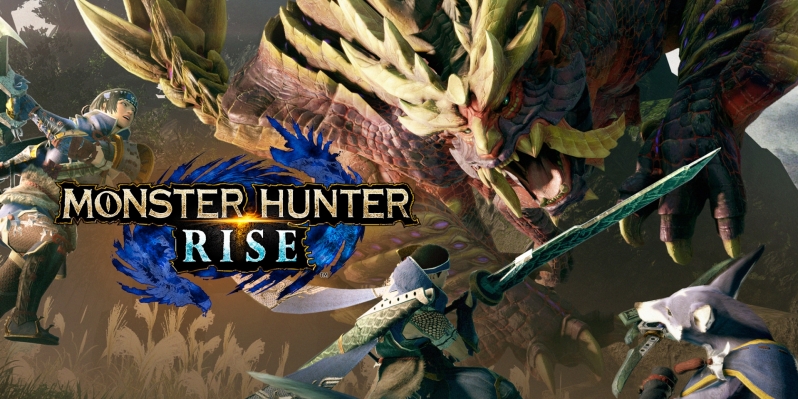