The game will reportedly launch on January 20th for new platforms

Monster Hunter Rise has become hugely successful for Capcom, selling over 11 million copies since the game's launch while the game's Sunbreak expansion has sold an estimated 4 million copies. Currently, the game is only available on PC and on Nintendo's Switch console, leaving room for future Xbox and PlayStation versions.

Insider Gaming has reported that Capcom now plans to bring Monster Hunter Rise to Xbox Series X/S, Xbox One, PlayStation 4, and PlayStation 5 on January 20th, with the game's Sunbreak expansion coming soon after in Spring 2023. These new versions give Capcom an opportunity to generate more revenue from Monster Hunter Rise, and give gamers on PlayStation and Xbox platforms a chance to play the newest Monster Hunter game. 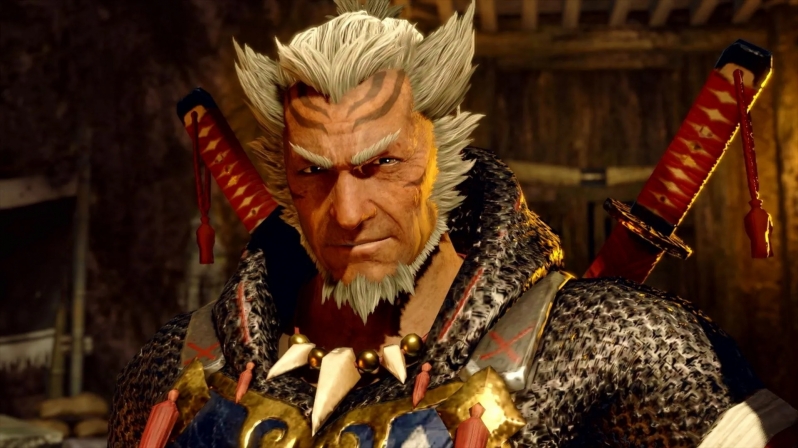 At this time it is unknown if any additional graphical enhancements are coming to the new console versions of Monster Hunter Rise, or if any new graphical enhancements will come to the game's PC version as a result of the games' new console launches. Since the game has origins on Nintendo's Switch console, many areas of Monster Hunter Rise's visuals are lower in quality than what PlayStation and Xbox gamers will have seen in Monster Hunter World, which may disappoint some gamers.

You can join the discussion on Monster Hunter Rise's rumoured console versions on the OC3D Forums.