Most parents allow their children to play 18+ video games

Most parents restrict what kinds of movies their children watch

Most parents allow their children to play 18+ video games

According to a recent survey from Childcare.co.uk, 86% of surveyed UK parents allow their children to play video games "without supervision or knowledge of the game beforehand", admitting that they "don't follow age restrictions on video games".

This survey was conducted on more than 2,000 parents in the UK, with only 23% of respondents stating that they didn't follow age restrictions on films, showcasing a disparity between the effectiveness of age ratings for both video games and feature films.

A clear example of this is with games like Grand Theft Auto V and Fortnite, with Grand Theft Auto V being a harsher example. When a child's friends are playing the next big game, it is easy for parents to give in, allowing their children to feel more included. Most of us will know of a child under 12 who plays Fortnite, which has a PEGI rating of 12+ in Europe and many of our young readers will remember asking their parents to buy the latest game in the 18+ Grand Theft Auto series, be it Vice City of GTA V, the newest addition to the series.

Richers Conway, the founder of childcare.co.uk, said the following.

It’s difficult in this day and age to govern what your child is exposed to, because if your 10-year-old has friends who are playing Fortnite, which is rated 12, you want them to be included in the fun. However, it’s always worth looking into the game to see if it’s suitable rather than leaving them to their own devices.

What’s interesting is that the majority of parents follow film age ratings, but when it comes to video games they maybe aren’t as strict. It’s important to remember how impressionable children are; if they see behaviour or language in a video game or movie, they may mimic it. 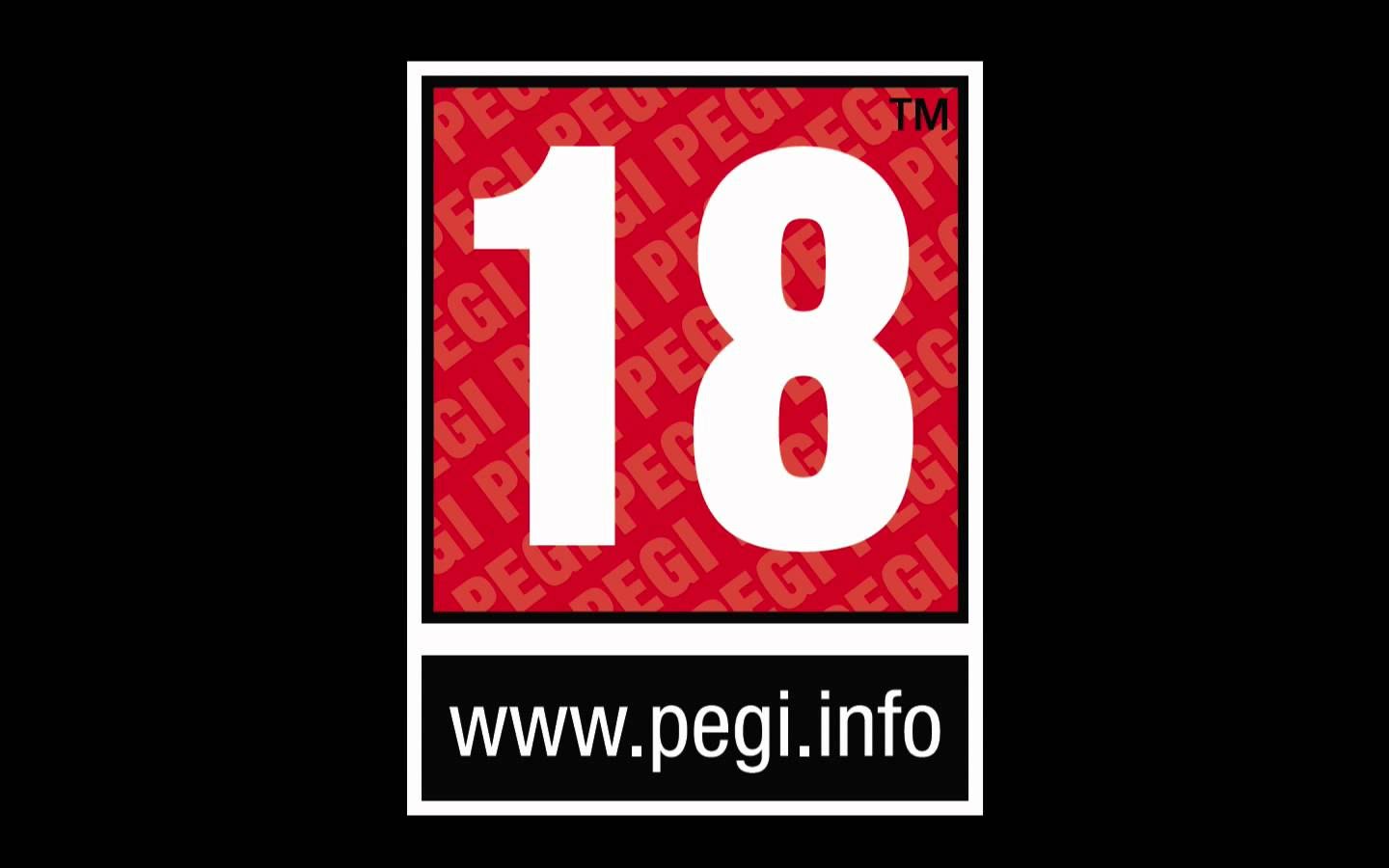 Since the release of Fortnite: Battle Royale, gaming has once again been placed into the spotlight thanks to negative headlines from the mainstream media, using the impact of gaming on some young children to sell their messages. What should also be remembered is that many of these articles wouldn't exist if parents prevented their children from playing games that are above their child's age rating.

You can join the discussion on most parents allowing their children to play 18+ video games on the OC3D Forums.

I waited for her to catch on but it never happened

Greenback
I'd like to see the actual case studies that these articles base their claims on because these claims are nothing new and never been proven.
my son learnt all his bad language from school and when you hear the parents of these kids walking home parents fing and blinding all the way you see where they get it, and it has nothing to do with games. the big problem with a lot of parents these days is they expect teachers and others to bring up their child teach them right from wrong, plenty of young kids starting school now still in nappies.

My sons 9 has beaten both L4D games and enjoys playing them he plays fortnight also minecraft and the lego games he understands that games are games and not real, he also gets praise for being 1 of the politest helpful kids in her class considering he has ADHDQuote

AlienALX
Whilst I was at the skate park the other night my mate's boy (he's 14) and I got talking about gaming. Any way, the subject turned to Wolfenstein 2 and I said "I wouldn't let you play that". My mate agreed with me after I explained what sort of stuff was in it.

He's quite a sensitive lad, I don't think it would do him much good tbh. Those games have an age rating for a reason.Quote
Reply