If you're buying MSI, you should be able to claim a free game code

Until January 31st, MSI will be giving away free copies of Monster Hunter Rise to PC gamers who purchase their latest gaming hardware, be it their gaming desktops, monitors, motherboards, cases, liquid coolers, power supplies, or chairs.

This offer is available to those who buy eligible hardware between January 12th and 31st, and only 3,000 codes for the game will be available. That means that codes will be given away on a first-come first-serve basis, which means that gamers will need to be quick if they want to snag a code.

On the motherboard size, only MSI's new Z690 and B660 motherboards are eligible for a free Monster Hunter Rise code, which sadly means that AMD/Ryzen customers are out of luck. 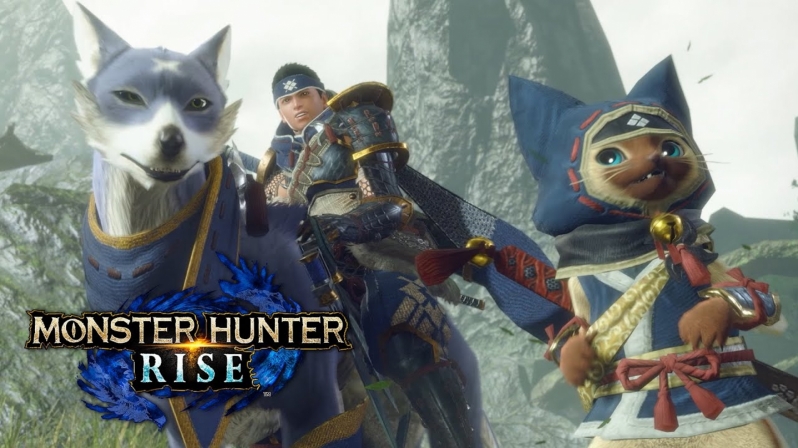 You can join the discussion on MSI giving away Monster Hunter Rise with its PC gaming hardware on the OC3D Forums.