On August 26th, Myst is coming to Xbox One, Xbox Series X/S and Xbox Game Pass, introducing the classic adventure puzzle game to gamers on Xbox for the first time. 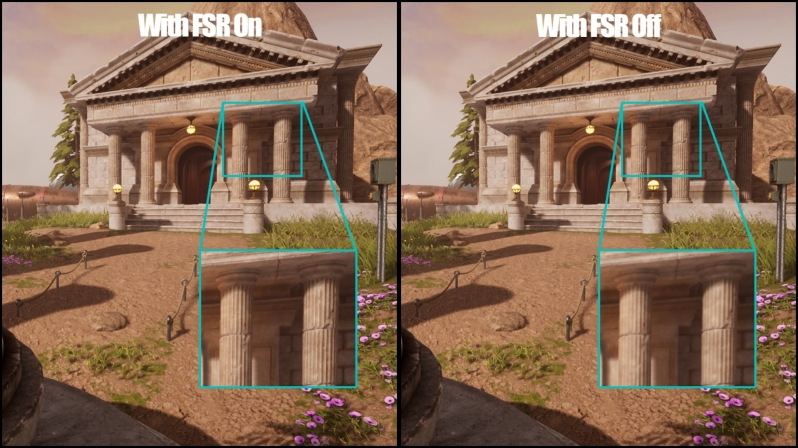 With FSR, Myst's developers have stated that they have not sacrificed "much visual fidelity at all" while achieving a "nearly 75%" performance boost. This showcases the versatility of AMD's technology and how FSR can deliver better visuals than other super sampling technologies.

One of the technical features we’ve used to achieve this is AMD FidelityFX Super Resolution. This allows us to crank the graphics quality much higher than we typically would be able to. Thanks to FSR, Myst ican run in 4K at a smooth 60fps on Xbox Series X with the highest graphics setting across the board, and at 1440p at 60fps on Xbox Series S!

With FSR, we effectively decrease the screen percentage of the game down in the background, then allow the super sampling process to sharpen the image. There are some minor differences to how the game looks at native 4K resolution without screen percentage adjustments, but overall, FSR provides a nearly 75% increase in performance on Xbox Series X|S on a 4K display, without sacrificing much visual fidelity at all.

Below you can see a comparison that shows Myst running with FSR on and the game running at the same framerate with FSR turned off. What's worth noting is that the image using FSR is sharper and more detailed, highlighting the benefits of AMD's upsampling technology.

You can join the discussion on FidelityFX Super Resolution's impact on Mist's Xbox Series X/S versions on the OC3D Forums. 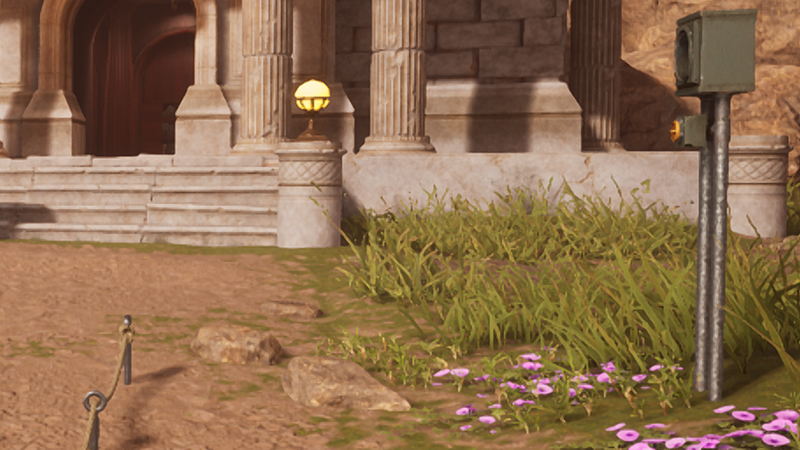 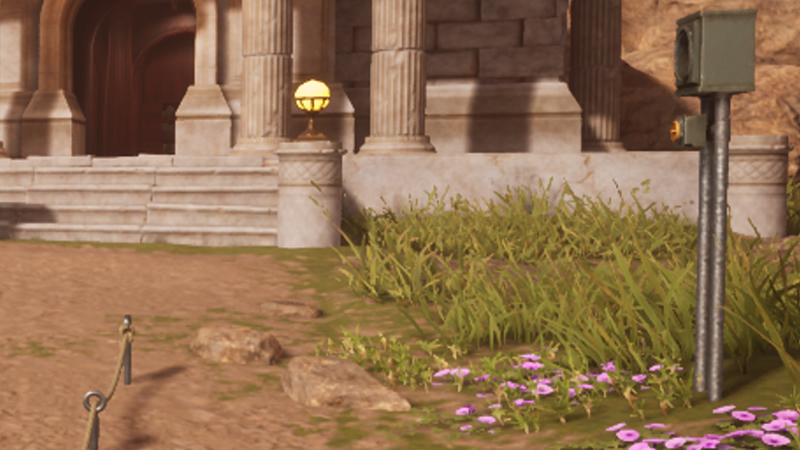