Is The Last of Us Part II coming to PC?

At the time of writing, Sony has the best first-party exclusives in the industry, with Uncharted, The Last of Us, God of War, Marvel's Spider-Man, Bloodborne and Horizon Zero Dawn acting as key reasons to own a PlayStation 4 console. Now, it looks like Sony has PC ambitions, and Naughty Dog is looking for developers with PC gaming talents.

Naughty Dog has a new job listing for a graphics programmer with a "thorough understanding" of GPU architectures, such as AMD's GCN and Nvidia's CUDA, and experience with DirectX 12 and/or Vulkan.

The implications of this are obvious. Naughty Dog is looking for game developers with experience creating PC titles. Better still, the job listing mentions The Last of Us Part II, a game which has only been announced for PlayStation 4 at the time of writing.

Sony has been open to releasing many of its former exclusives on PC, with recent console exclusives like Death Stranding having already been announced for PC. Other Sony hits like Tetris Effect, Detroit: Become Human, and Journey have also made their way to PC in recent months. Sony's Predator: hunting Grounds has also been announced for PC, making it one of Sony's first-party PC releases.

As it stands, Sony is expected to move further into the PC gaming market, with rumours suggesting that PC releases for titles like Horizon: Zero Dawn are already in the works.  This could turn future Sony exclusives into simultaneous PC/PlayStation releases, opening Sony to the PC market while maintaining the viability of its console hardware. 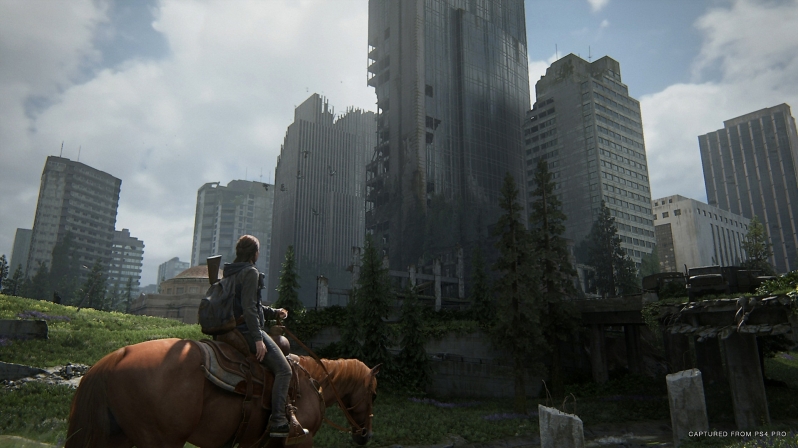 You can join the discussion on Naughty Dog's potential PC gaming future on the OC3D Forums.

Warchild
Give us part 1 first. I still havent played it

AlienALX
Quote:
It's one of those games you simply must experience.

Note I said experience, not play. You don't play it you experience it. Magically.

I could sit here prosing about said experience but it's one of those you need to witness yourself.Quote

Warchild
Quote:
Well im not spending 300 on a ps4 just to experience one thing.Quote

AlienALX
Quote:
I bet you've spent more in the past for one game.

Plus it's not one thing, there are a handful of exclusives well worth playing.Quote

dazbobaby
I doubt Sony would let 1st party developers to launch on PC and PlayStation at the same time, Sony will want to keep the exclusivity to the PS4/5 then maybe later... 1-2 years later.


If LTOU 1+2 come to PC too, then I'll get them for both PC and PlayStation. But I'll stay away from the multiplayer though, ND have almost zero experience with online cheaters.Quote
Reply